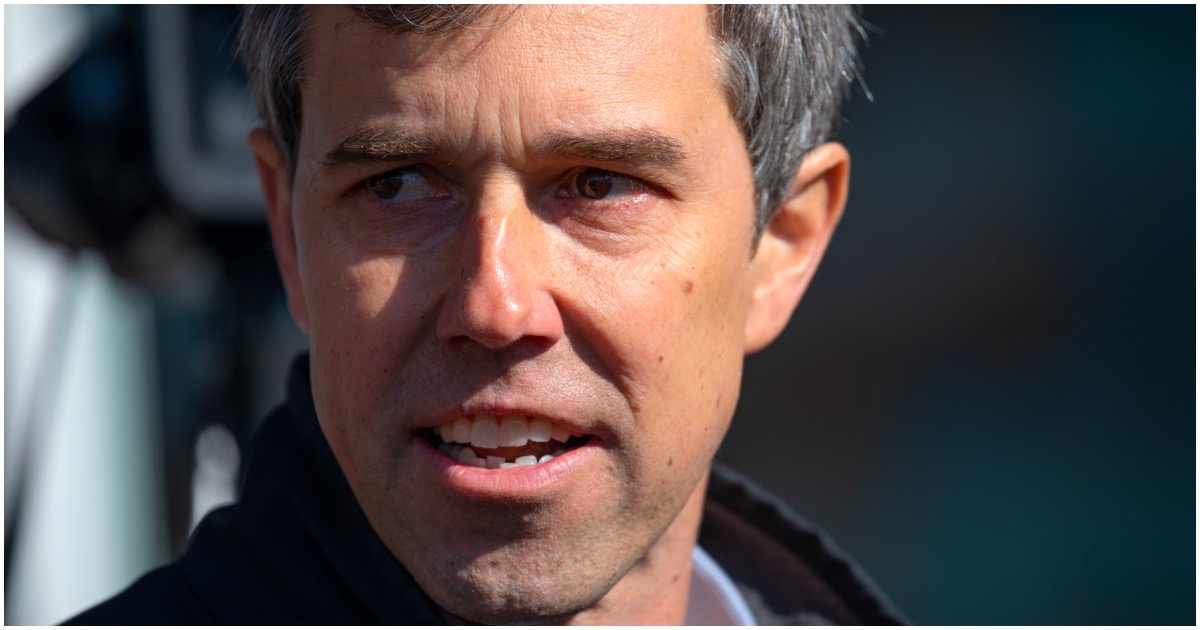 It’s almost criminal how “in the bag” the liberal media is for Democrat presidential candidates.

You know, considering Robert Francis O’Rourke is Irish and born in America?

How far will the liberal media go to boost Beto O’Rourke’s Hispanic street cred? In an article published today, the Associated Press wrote that in a speech he gave in his hometown of El Paso [emphasis added] :

“Native Spanish?” Sorry, AP, but Beto is an American-born, fourth-generation Irish-American. He doesn’t seem ever to have lived in a Spanish-speaking country. His native language is inglés–sorry, English.

O’Rourke went to Penn State for a speaking engagement.

He may or may not have considered his time there a success, considering he had no answer whatsoever when asked by a student about his policies.

O’Rourke has officially announced that he’s running for president.

Of course, in November 2018, Beto said he wasn’t running.

So, that should tell liberals a lot about his character, right there.

House Speaker Nancy Pelosi struggled to name a single accomplishment that former Rep. Beto O’Rourke (D-TX) had while he was in the House of Representatives when she was asked by a reporter on Thursday during a press conference.

“Beto O’Rourke announced today that he is running for president,” NBC News’ Kasie Hunt said. “What in your view was Beto O’Rourke’s signature accomplishment as a member of the House?”

Just Make It Illegal to Call 9-1-1 on a Black Person: San Francisco to Vote on Stopping Citizens from Calling Police on Blacks
October 22nd, 2020 DC Clothesline