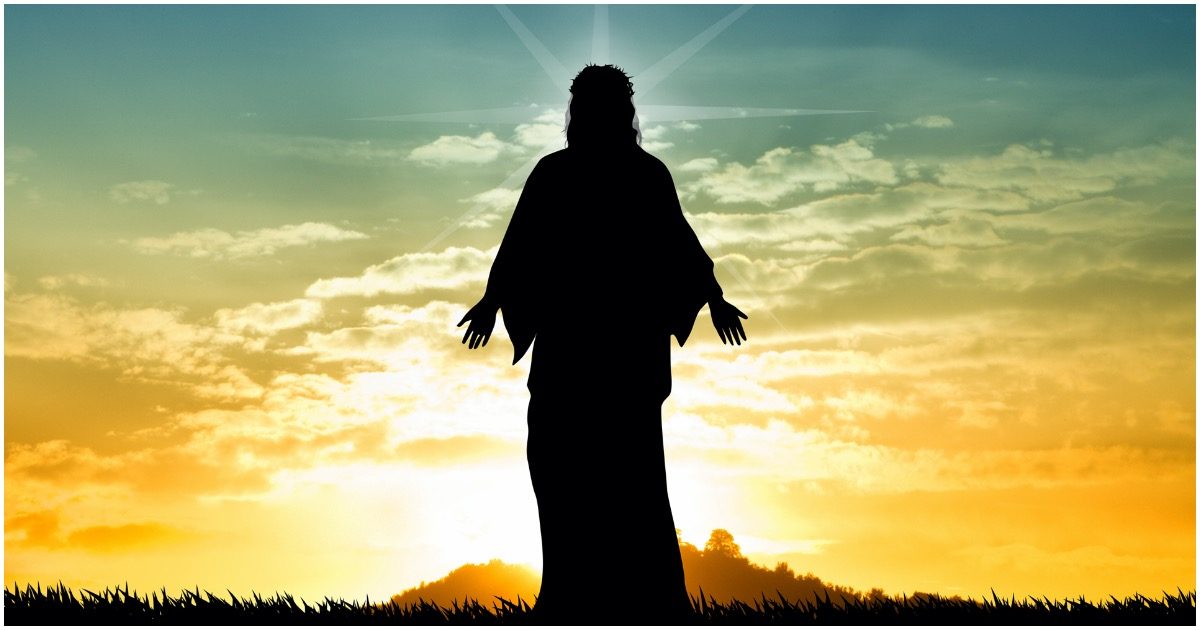 Some people are too stubborn for their own good. Sure, Republicans aren’t perfect. But Democrats take the cake. They’ll turn away GOD simply because they know better, claiming they’re doing it in the name of science. Libs take great pride in dragging down America, in an attempt to place her on the same level as every other nation in the world because they have it too good here. They are, for all intents and purposes, highly ignorant people. Facts don’t lie. Here’s just the latest example, via Fox News:

Selling Jesus-themed candies on an Air Force base is just one example of religious freedom in the U.S. being “under constant attack,” according to a watchdog group.

Military Religious Freedom Foundation (MRFF) founder and president Mikey Weinstein is furiously calling out the Peterson Air Force Base in Colorado Springs, Colo., for offering such products at its shop.

Weinstein noted, “Peterson Air Force Base, located deep in the intolerant, fundamentalist Christian enclave of Colorado Springs, Colorado, has consistently been one of the most horrendous military installation abusers of the Constitutional mandate to NOT establish Christianity (or any other faith or even ’non-faith’) as the de facto armed forces State Religion.” 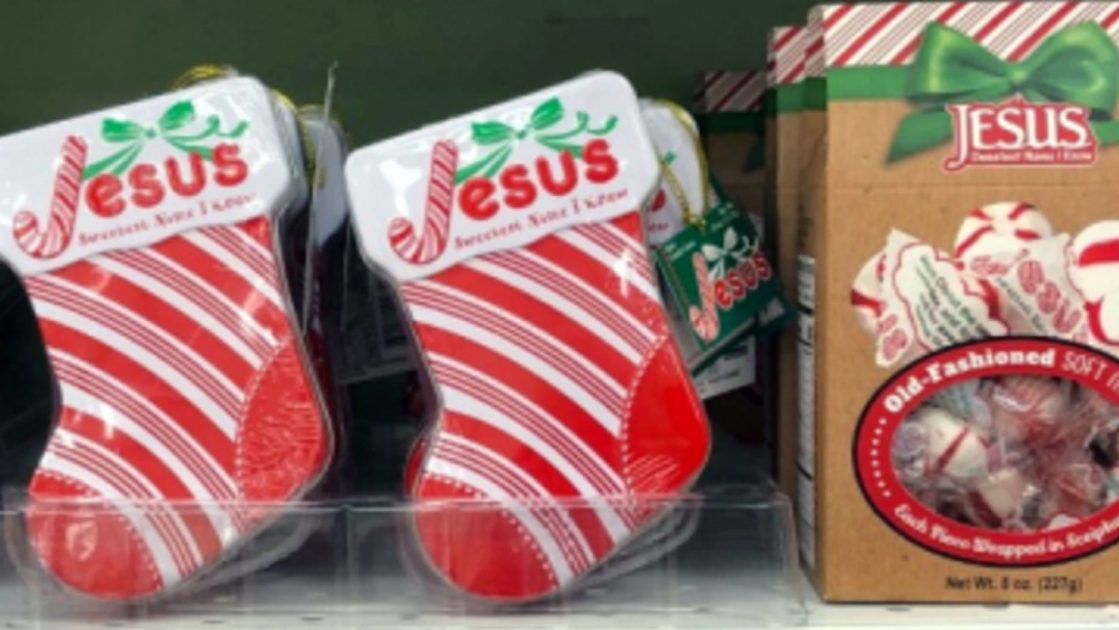 Virginia’s Liberty University remains a strong Christian college, despite nearly every other school in the country veering far-left.

Liberty dropped a bomb on liberal heads by announcing they are working with two prominent conservatives to open the Falkirk Center, which will combat attacks against Jesus Christ and the U.S. Constitution.

Someone had to do it!

ICYMI: Biden Told He’d Be Oldest President After First Term, He Says ‘What About Churchill?’