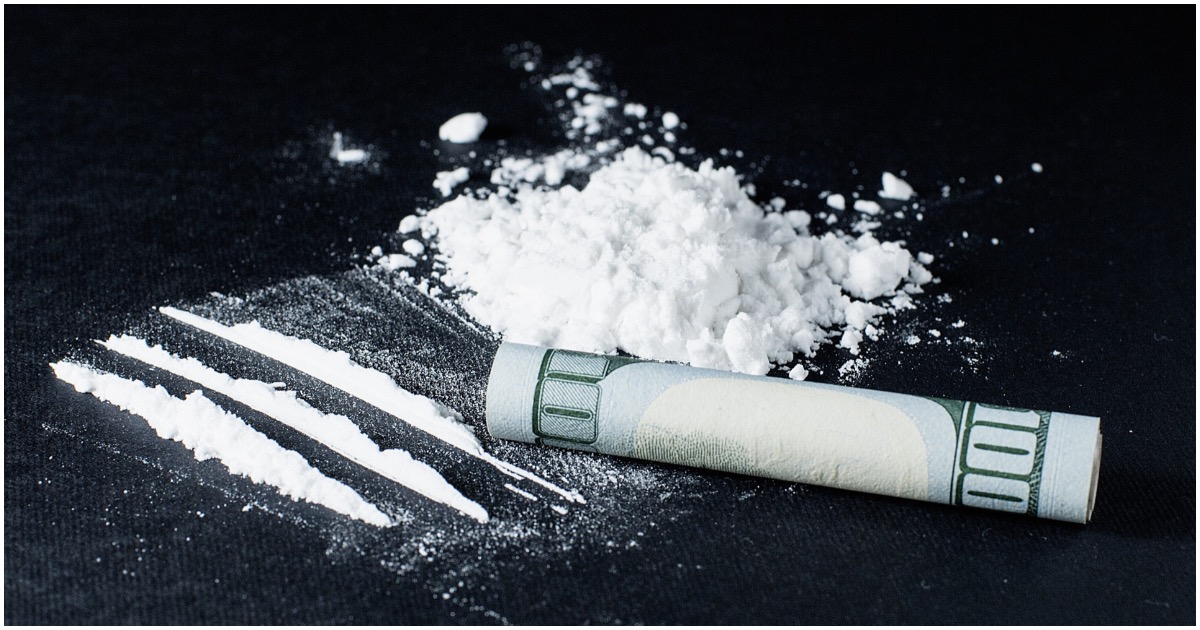 Border Patrols agents seized hundreds of pounds of cocaine at an unsecured area of the U.S.-Mexico border on Thursday, according to U.S. Customs and Border Protection (CBP).

Acting Chief Patrol Agent Raul Ortiz: “705 lbs. of cocaine, caltrops, evidence of sophisticated counter surveillance and a splashdown in one encounter are an obvious reminder of the need for more personnel, technology, and infrastructure in the Rio Grande Valley. Transnational Criminal Organizations continue to exploit areas along our western corridor that accounts for more than 90 percent of our traffic.”

Ever heard of Congresswoman Veronica Escobar?

All he has to do is hang on.

Because soon enough public opinion will sway in his favor.

Rush: “He’s got a good start. There’s all kinds of really good, long overdue things happening that we’ve wanted to happen. Like 95% of the EPA furloughed? A lot of nonessential government workers on furlough? This is exactly what we’ve wanted: The deemphasis of government, the shrinking of government, the illustration of the (pfft!) redundancy in the number of people and policies and so forth. The idea that people can function, that their lives can go on even in the midst of a partial government shutdown. If he can just hang on a few more weeks.”

After playing a clip from the media sounding the alarm over the partial government shutdown, which is now the longest in history, Limbaugh returned to his theme: Trump was elected to interrupt the government’s status quo — and that’s exactly what he’s doing.

Rush: “Trump was elected to interrupt. We have major disruption of all kinds of things that have not been good for the people of this country. It’s a really great start. It’s gonna be hard because this is the kind of stuff that’s gonna be in the media over and over and over and over again: People dying, people having to choose between insulin and their mortgage, people running out of food, people running out of gas. The horror stories are gonna intensify, they’re never gonna end, and largely most of them are gonna be exaggerated or made up.“