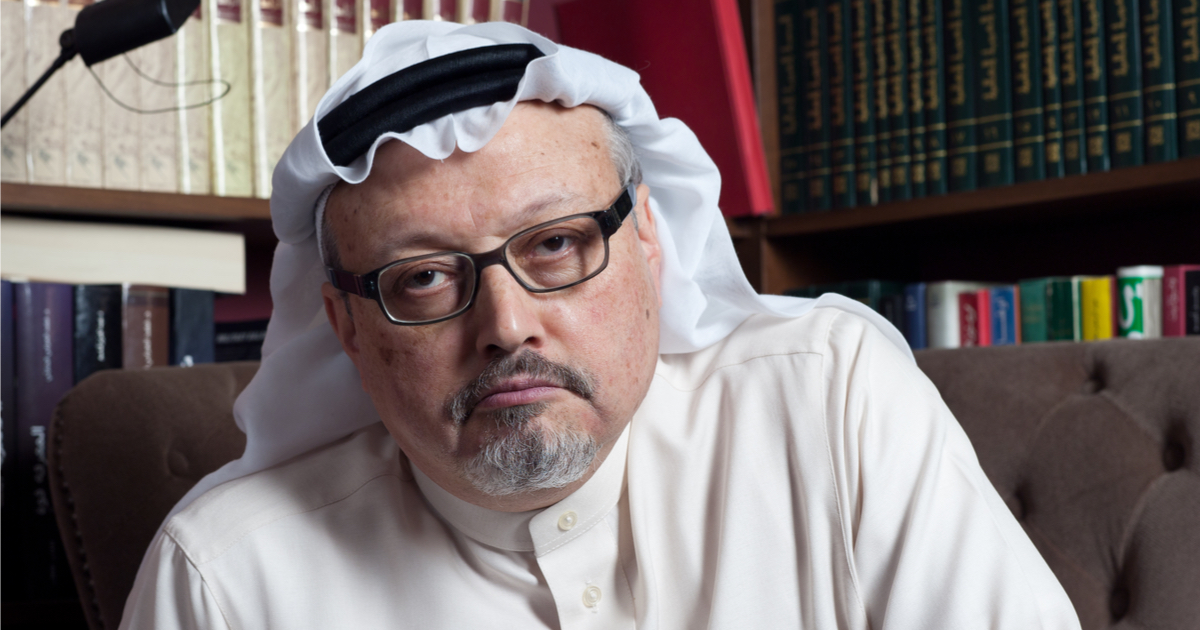 Saudi Arabia’s assumed place atop the global financial pyramid could soon be in jeopardy, thanks to an ill-advised political hit carried out just days ago.

On October 2nd, outspoken anti-Saudi journalist Jamal Khashoggi entered the Saudi consulate in Turkey, never to be seen again.  Saudi officials have now finally admitted that Khashoggi died while under their care, in what was called an “interrogation accident”.

Now, new details regarding the journalist’s final moments have emerged, and the gruesome nature of Khashoggi’s demise could spur whole new criticisms of the Saudi regime.

Khashoggi was dragged from the consul-general’s office at the Saudi consulate in Istanbul and onto the table of his study next door, the Turkish source said.

Horrendous screams were then heard by a witness downstairs, the source said.

“The consul himself was taken out of the room. There was no attempt to interrogate him. They had come to kill him,” the source told MEE.

The screaming stopped when Khashoggi – who was last seen entering the Saudi consulate on 2 October – was injected with an as yet unknown substance.

Salah Muhammad al-Tubaigy, who has been identified as the head of forensic evidence in the Saudi general security department, was one of the 15-member squad who arrived in Ankara earlier that day on a private jet.

Tubaigy began to cut Khashoggi’s body up on a table in the study while he was still alive, the Turkish source said.

Given the world’s reliance on Saudi oil, there will need to be a delicate global dance of diplomacy in the case of Khashoggi’s death.

The United Nations has called for a full examination of the circumstances.