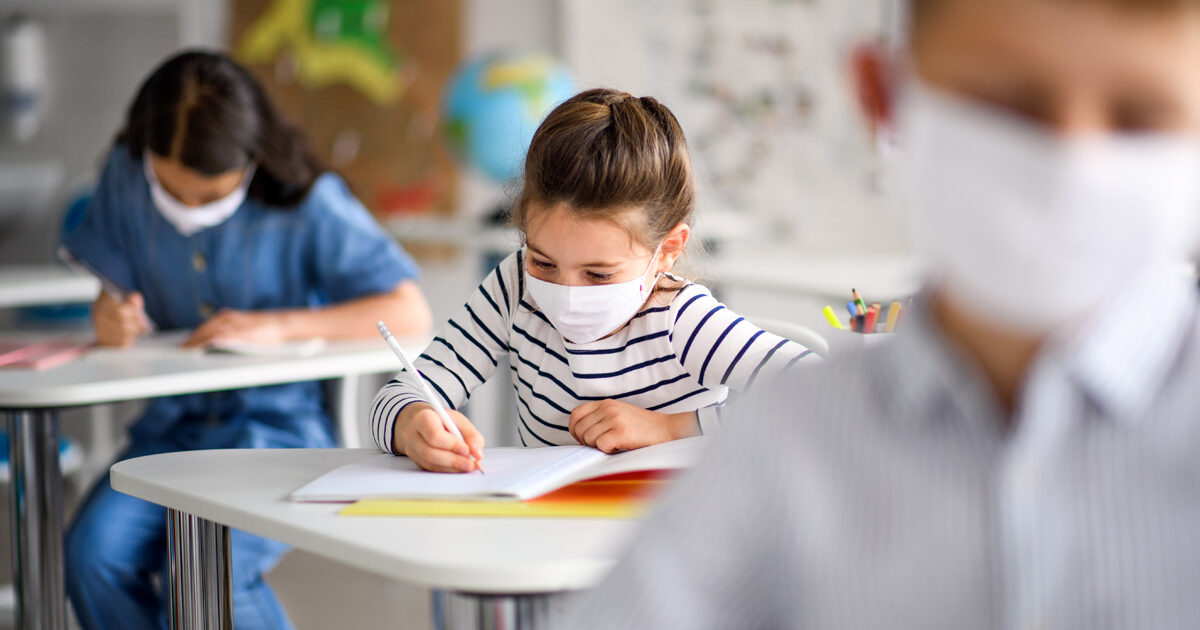 The author of a study finding that masks harm children says that his study was rejected because of politics, not science.

Harald Walach, whose study found that prolonged mask-wearing exposes kids to dangerous levels of carbon dioxide (not to mention pathogens and other problems), discovered that his study was suddenly retracted by the Journal of the American Medical Association and JAMA Pediatrics.

After initially publishing it, the Journal suddenly claimed that the study didn’t have “sufficiently convincing evidence” in it.

Wallach slammed the Journal in comments made to JustTheNews:

“I would actually also like to see how those conclusions were reached, but I am afraid that there was no solid conclusion,” he wrote in an email. The “key phrase” in the retraction notice was “potential public health implications,” which suggests “the retraction was political, because some people did not like our data,” Walach said.

The notice cited “numerous scientific issues” that were raised after the publication of the research letter, a shorter format JAMA accepts for “concise, focused reports of original research.” They are limited to 600 words — a condition cited by Walach in responses to criticism.

Walach added that the magazine didn’t even bother to provide any refutation of his paper. They just rejected it with vague claims that it didn’t measure up.

JustTheNews found several others that supported the idea that masks-wearing can be harmful for kids:

Northwestern University’s Eve Bloomgarden, founder of an Illinois medical group that promotes “continued universal masking” of schoolchildren, blasted JAMA Pediatrics for accepting a paper by authors with a “known bias against masks and other non-pharmaceutical interventions against COVID, as well as vaccinations.”

Three other activist academics joined her comment, warning the paper “may lead to very real harm for children.” Millions of them “have been successfully wearing masks every day for months,” and “extensive evidence” shows masking is “essential” to COVID mitigation, they claimed.

The fact is, there are many scientists and doctors who think mask-wearing is a bad idea for kids.

The left does not care about science. It cares about politics.

Democrat Councilman Suggests that D.C. should be Broken Down into Separate Black-Only Cities

Democrat Budget-Cutting is Destroying U.S. Navy’s Fleets for the Future