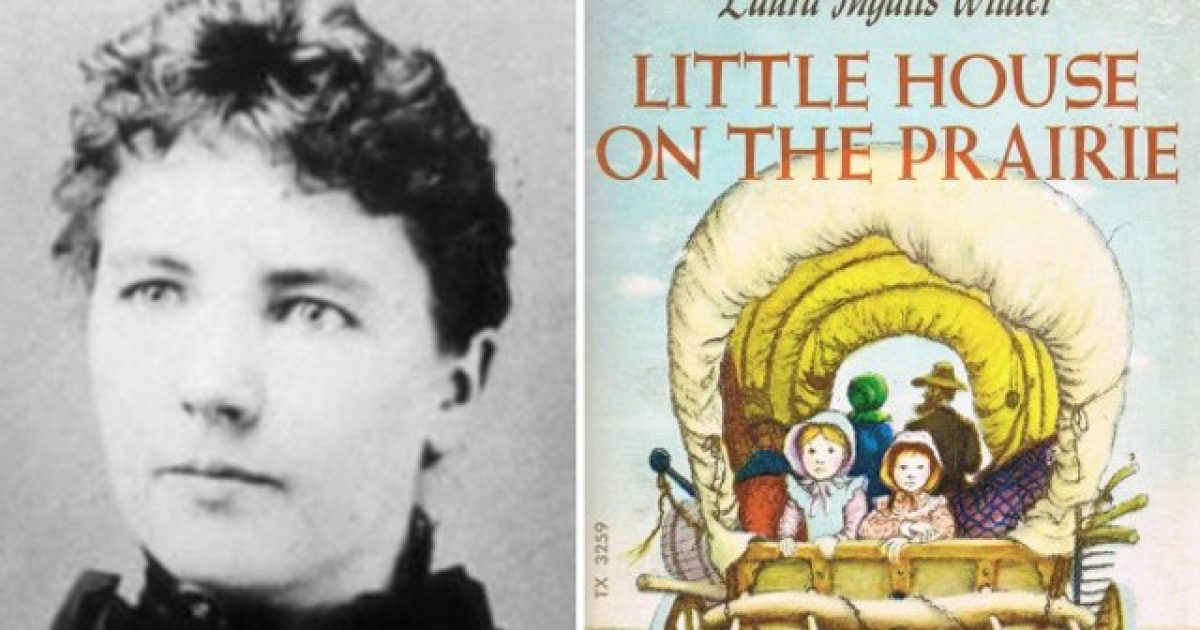 The crusade of the left for political correctness continues to wreak havoc on the arts and on the great history of our nation, as liberals set their sights on Laura Ingalls Wilder.

A division that is part of the American Library Association has removed the Little House on the Prairie author’s name from a prestigious award because they don’t like her portrayal of minorities in the best-selling classic of American literature.

These people really think you can fix the problems of the past by erasing them and pretending that they never happened. It’s truly tragic.

According to the association’s website, the board of the Association for Library Service to Children unanimously decided to change the name of the Laura Ingalls Wilder Medal to the Children’s Literature Legacy Award. The decision came Saturday at a meeting in New Orleans.

The ALSC said that Wilder “includes expressions of stereotypical attitudes inconsistent” with the organization’s “core values of inclusiveness, integrity and respect, and responsiveness” and noted that the author’s “legacy is complex” and “not universally embraced.”

According to the organization’s website, “The Children’s Literature Legacy Award honors an author or illustrator whose books, published in the United States, have made, over a period of years, a significant and lasting contribution to children’s literature through books that demonstrate integrity and respect for all children’s lives and experiences.”

Wilder received the first award in 1954. The award was subsequently presented as the Laura Ingalls Wilder Medal every five years between 1960 and 1980, every three years between 1980 and 2001, every two years between 2001 and 2016, and annually since.

A majority of the “Little House on the Prairie” books were published between 1932 and 1943 and were based on Wilder’s upbringing in the Great Plains in the 1800s.

Something the left can’t seem to wrap their tiny brains around is the fact that if you don’t acknowledge the mistakes of the past, if you don’t talk about them in context and understand them, you’ll be condemned to repeat them.

Like it or not, our past if full of ignorance about race and nothing will change that. People just didn’t understand a lot of things back then, but we have, step-by-step worked on getting past that.

However, to completely pretend a person’s accomplishments don’t matter simply because they held views common to the time that are no longer held today is ludicrous. Wilder contributed much to our culture and society through her work and provides a snapshot of the era in which she grew up.

Ignoring all of that rich history, even the mistakes that were made, is to set up future generations for failure. Then again, maybe that’s precisely what the left wants to begin with.