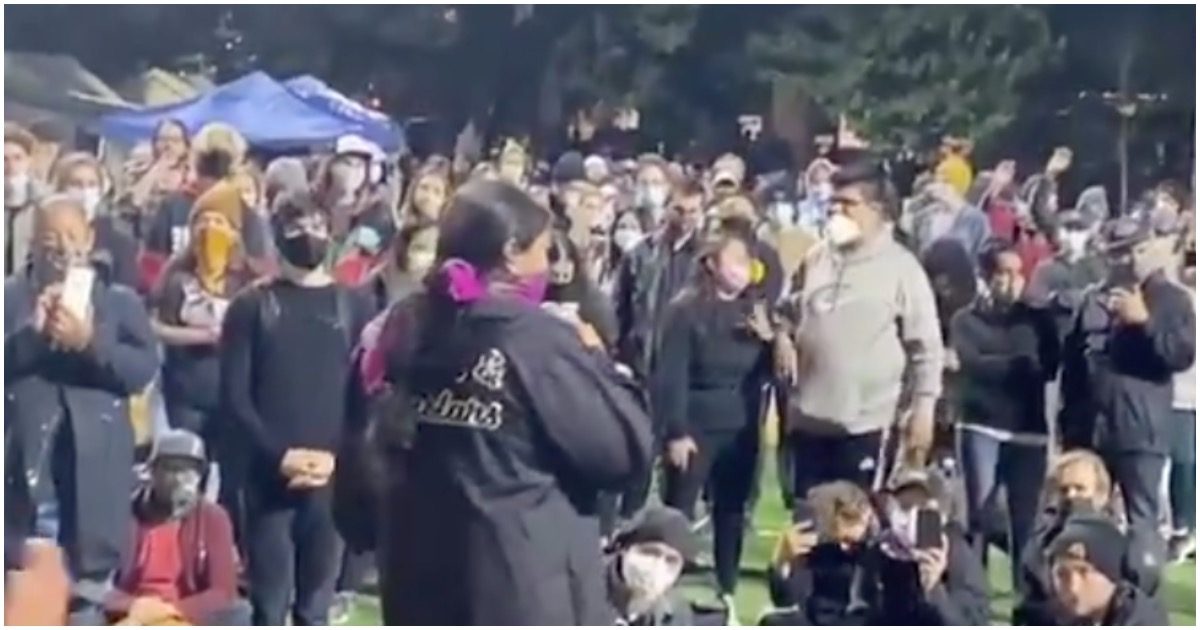 These people give America a bad name all over the world. The worst part is that they are happy to do it – as are Congressional Democrats and the mainstream media.

To see what’s happening in Seattle is a darn-near disgrace.

But it doesn’t seem like the liberal mayor of the city is set to do anything about it.

All white people are required to give $10 to one black person in the CHAZ autonomous zone.

All white people are required to give $10 to one black person in the CHAZ autonomous zone. pic.twitter.com/LRETSvOzci

President Trump is not a fan of what he’s seeing, nor should he be.