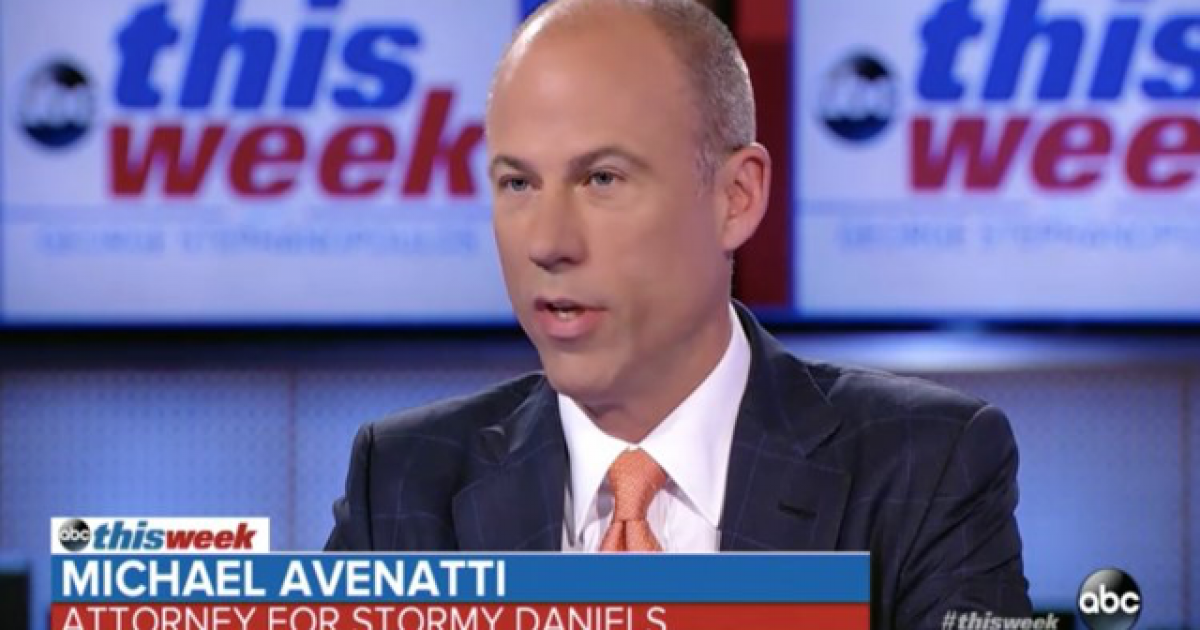 Attorney for adult-film star Stormy Daniels is stating that yet another allegation against Brett Kavanaugh is forth coming within the next 24-48 hours, just hours before the SCOTUS nominee is due to give testimony before the Senate Judiciary Committee amid other sexual assault accusations.

Of course, Avenatti is so desperate to stay in the limelight that who knows whether or not this is actually true.

“Let me just be really clear about something,” Avenatti said in an interview with CNN on Monday night. “They know that I do not traffic in rumor and nonsense. I state facts and I have evidence to back it up. I would not make these allegations lightly.”

Earlier Monday, Avenatti said that the unnamed woman knew Kavanaugh around the time of high school but attended a different school. The woman, according to the attorney, has had multiple security clearances from the U.S. government, including the State Department and Justice Department.

“I’m highly confident in the accusations that are going to be made by my client,” Avenatti said. “As it relates to the woman whose name will be publicly disclosed, multiple security clearances have been issued by the federal government.”

When asked whether or not he could prove his client’s allegations, Avenatti said, “it is our burden. We are going to embrace and meet it.”

Much of the sentiment surrounding the allegations currently leveled against Kavanaugh is that they are part of a strategy to delay the vote for his confirmation until after the midterm elections, providing Democrats an opportunity to win enough seats to prevent him from being confirmed altogether.

It’s likely this is definitely part of the strategy, however Kavanaugh has stated numerous times that he is eager to testify about the allegations and clear his name, which doesn’t sound much like a guilty man.

Only time will tell what is to come of all of this, but hopefully it will be resolved sooner rather than later.

Oklahoma Democrat Says ‘No Way’ to Debate, Has Something Else in Mind Instead