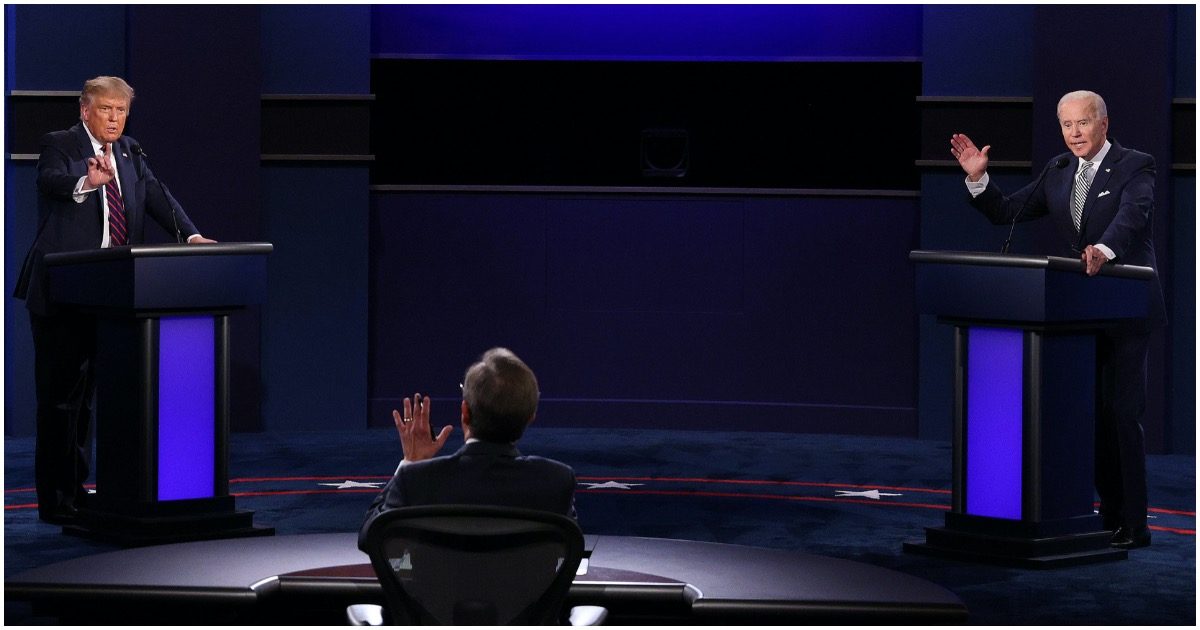 Americans may soon have to come to the realization that Joe Biden will be president, as of January 20, 2021 at 12:01 pm. It’s a sad fact but at this point, it is almost certainly fact.

Anyone who cast a vote for Joe should be embarrassed. All they did was perpetuate the MSM’s lies.

PHOENIX — Arizona’s 11 Democratic electors cast their votes Monday for President-elect Joe Biden, even as the chairman of a state Senate panel said he will issue subpoenas to check the accuracy of hardware and software used here in the Nov. 3 presidential election.

It’s unlikely that anything an audit turns up would affect the election results, however.

That would require either a court ruling overturning the results — something multiple judges have declined to do, saying they found no evidence to warrant it — or the full Legislature trying to pick its own slate of electors.

Whatever comes of this from Arizona, it is unlikely to change the outcome of the election.

Bill Barr Is No Longer Attorney General, Will Step Down Next Week — Details