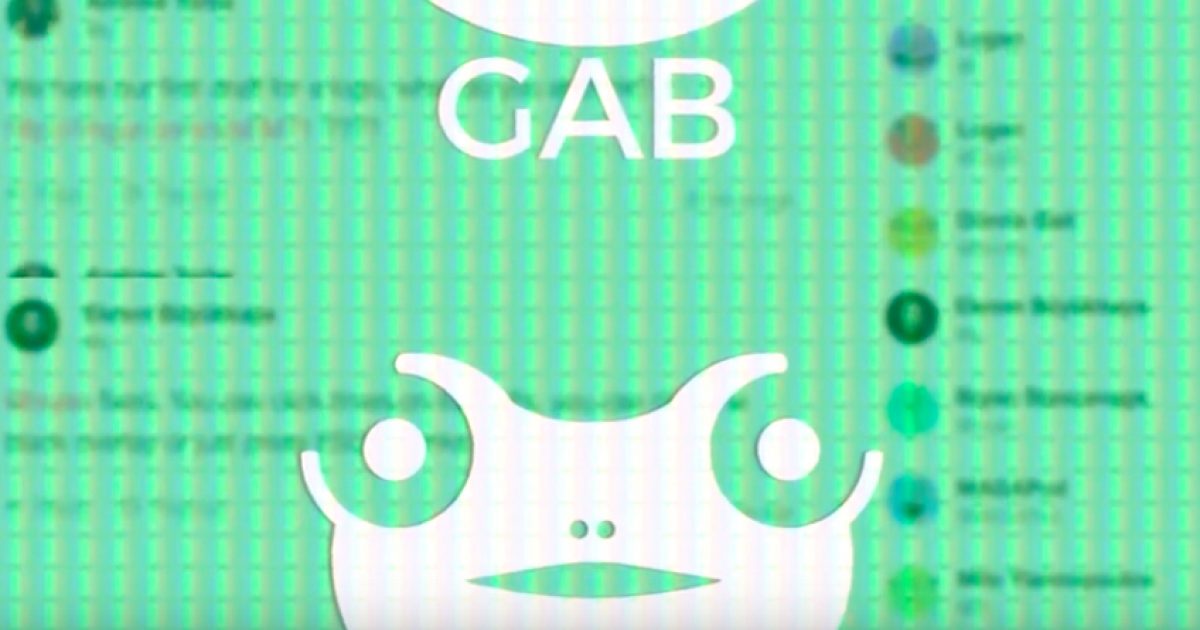 There is a very real concern among patriotic Americans that the First Amendment is currently in serious trouble.

The problem arises in the world of political correctness; a hallmark of the bleeding hearts in the proud corners of the liberal left.  Their actions indicate a willingness or desire to alter our Free Speech in America to negate controversial or competing ideologies.

We saw the first inkling of concern back in February of 2017 when riots broke out at UC Berkeley.  Liberal students were so incensed that gay, conservative author Milo Yiannopolous was scheduled to speak on campus that they literally rioted to stop the lecture.

The threat to the First Amendment today is much more subtle, however, with the social media giants of Silicon Valley exerting their unwarranted take on Free Speech in real time, and with impunity.

The last real vessel for unfettered speech was Gab.ai – a Twitter alternative that has been under attack for their willingness to adhere to the First Amendment in the face of mounting liberal pressure.

Today, the founder of the platform shared a disturbing piece of information:

If this does turn out to be a malicious attack on Gab, via its founder’s parents, the left will be required to denounce the act as inexcusable before anyone can take them seriously again.

Will this actually happen?  That is a question that no certain speculation can solve at this time, but we must’t allow the division inherited from our 24-hour media masters spill over into our personal lives like this.