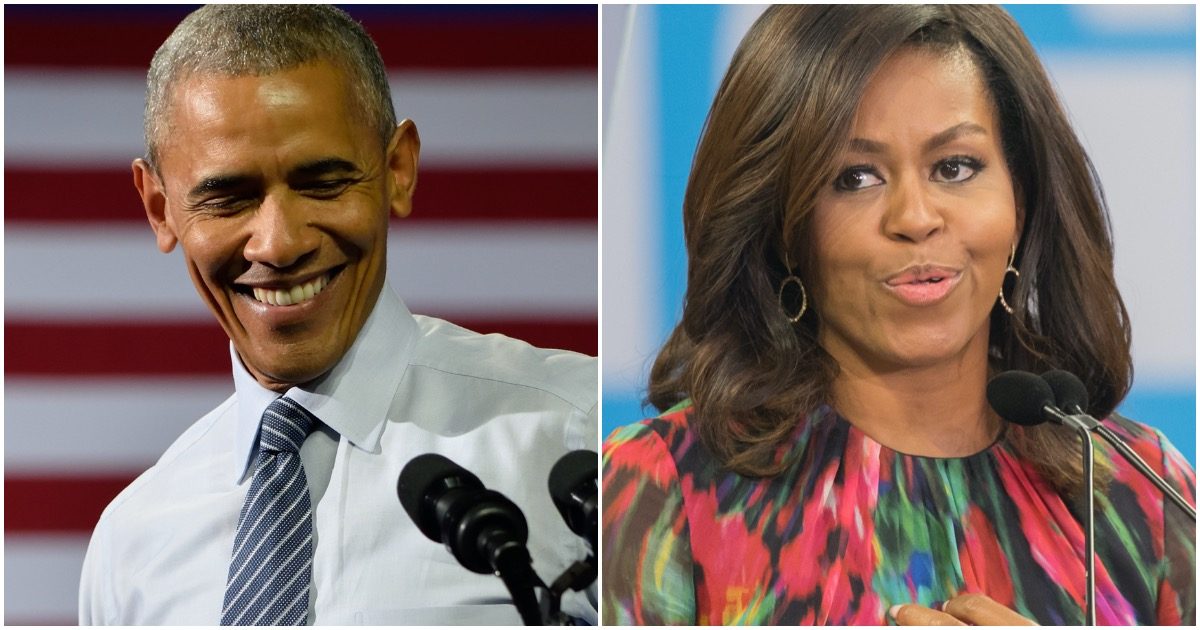 Working in the public sector is not supposed to make people rich. For example, Barack and Michelle Obama were certainly not extremely well-off before Barry became president.

Ain’t that something? You can cripple a nation for nearly a decade, trash her, disparage her at every turn, and still wind up with millions beyond your wildest dreams!?

The former President and First Lady received the keys to their new mega-home which occupies 29 acres of beachfront property. 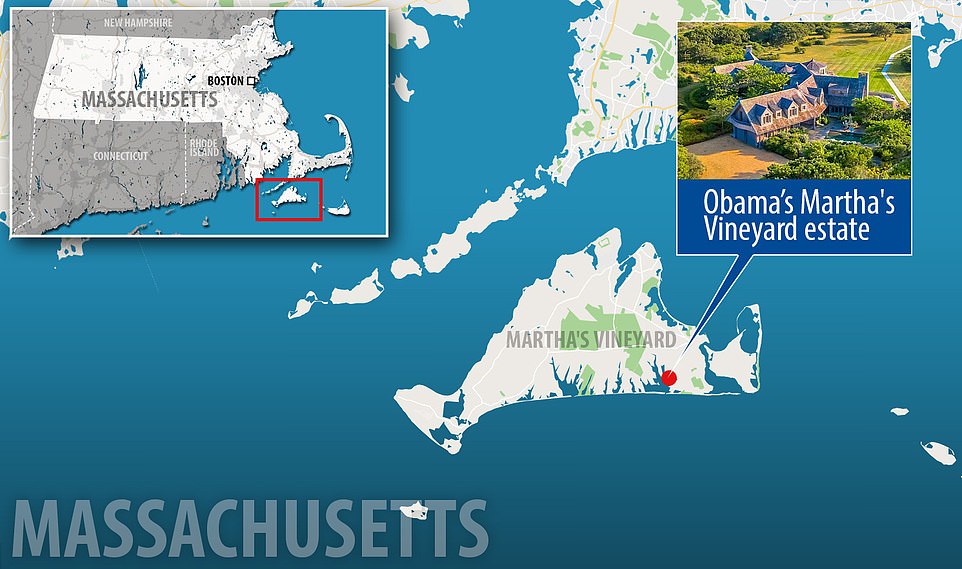 Most first lady’s don’t remain as active as Michelle after leaving the White House.

Confirmed: Pelosi Makes Clear That Dems Will Draft Articles of Impeachment Against Trump