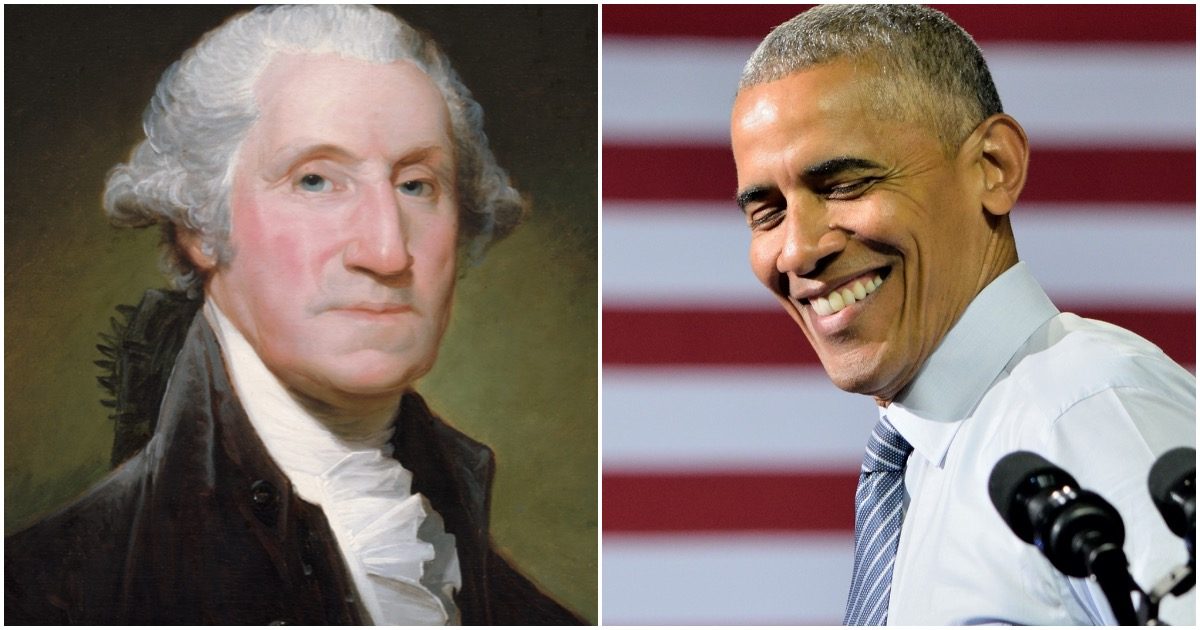 903 adults were polled. 838 of those people were registered voters. At the end of the day, the majority of Democrat voters said something absolutely unconscionable. Why? Because Barack Obama is the greatest human being to ever walk the planet – obviously.

You’d think even the most partisan Democrat voters would pick George Washington over Obama as America’s greatest president, but no. That’s how unbelievably how far left they’ve gone. They’re out of bounds. The line is a dot to them.