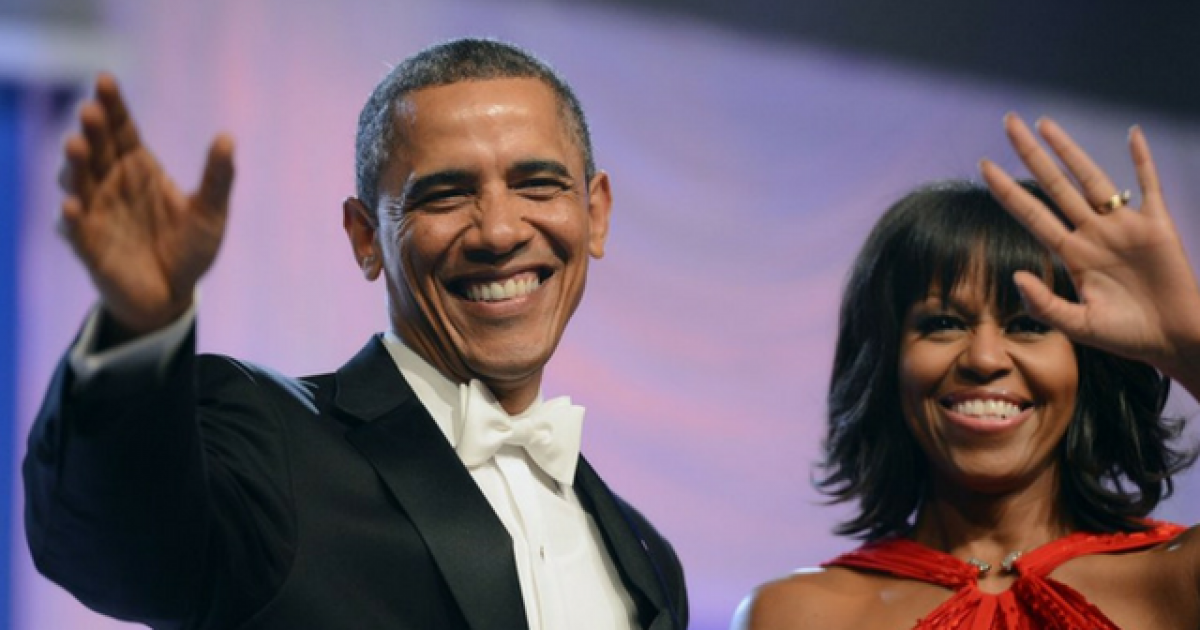 While the tide has been turning as of late for conservatives in the culture, the left had, for the last few decades, truly won the culture war. If there’s one thing the left has down, using the news and entertainment media to blatantly push their narratives.

Now, Obama, the first true “pop culture” President, has secured his role in continuing to indoctrinate future generations for many, many years.

In a multi-year deal with Netflix, Michelle and Barak Obama are taking on a series of both scripted and documentary productions to no doubt perpetuate every pervasive leftist narrative of our time from the LGBTQ agenda to gun control to the destruction of sovereign borders.

One can already hear the heart-wrenching interviews with illegal immigrants or terminally ill Obamacare recipients.

The deal was announced via Twitter on Monday, The Hill reports.

The Hill notes that neither Netflix nor the Obamas had any further details on the deal, but that the New York Times had initially reported on the inception of the agreement back in March.

“President and Mrs. Obama have always believed in the power of storytelling to inspire,” Eric Schultz, an Obama senior adviser, told the NYT at the time.

“Throughout their lives, they have lifted up stories of people whose efforts to make a difference are quietly changing the world for the better. As they consider their future personal plans, they continue to explore new ways to help others tell and share their stories,” he continued.

Read: storytelling would be a fantastic way for the Obamas to continue to push the virtue-signaling, emotionally-driven identity politics that is the leftist narrative in 2018.

Before Obama even left office, there was discussion of his getting involved in media or digital communications when his time at the White House was through.

“That’s a media that connects us with people and stories we might otherwise never know,” he said of filmmaking in 2016. “And it puts us in the shoes of people potentially on the other side of the world or the neighborhood very different than the one we grew up in.”

The Daily Wire’s Emily Zanotti notes this is quite fitting for the former POTUS.

“Obama has…always wanted to be a Hollywood power player,” she says,” and this is his shot. Netflix has 125 million subscribers, and some of those are bound to be such die-hard Obama fans they’d watch anything he’d produce.”

Congressman Dons a Wig and Sings a Song About Trump, Totally Embarrasses Himself