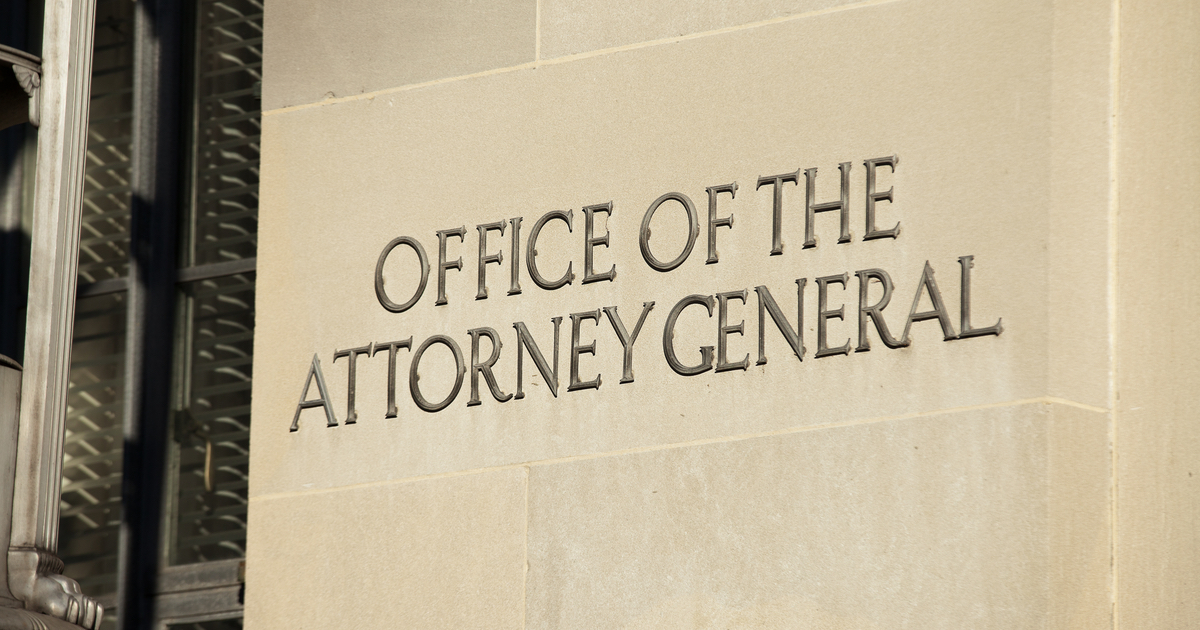 Today, as Attorney General Bill Barr faced grilling form congressional lawmakers, he revealed something that many political observers had hoped would be coming.

Barr stated today that he, meaning The Department of Justice, are looking into “all aspects” of the Mueller probe…including its somewhat murky origins.

Barr testified before a congressional panel in what was his first Capitol Hill appearance since revealing the central findings of Special Counsel Robert Mueller’s investigation. Barr was grilled by Democrats on the handling of that summary, which stated the special counsel found no evidence of collusion between members of the Trump campaign and Russia during the 2016 election — but he was also questioned about the initial Foreign Intelligence Surveillance Act (FISA) warrants approved to surveil members of the Trump campaign.

Barr even had a timeline.

Barr explained that Justice Department Inspector General Michael Horowitz has a pending investigation into the FISA warrants and said the probe will be complete by May or June. He then confirmed he’s personally reviewing the investigation itself.

“More generally, I am reviewing the conduct of the investigation and trying to get my arms around the aspects of the counterintelligence investigation that was conducted in the summer of 2016,” Barr testified.

The counterintelligence investigation has bene referred to many as “SpyGate”, with the overall sentiment of the President’s supporters being that the outgoing Obama administration was attempting to gather intelligence for the Hillary Clinton campaign.

Trump himself has long called into question the approval of the FISA warrant, insinuating that the only impetus was a discredited dossier created by Christopher Steele and paid for by high ranking democrats.

Soon, we may know the truth.