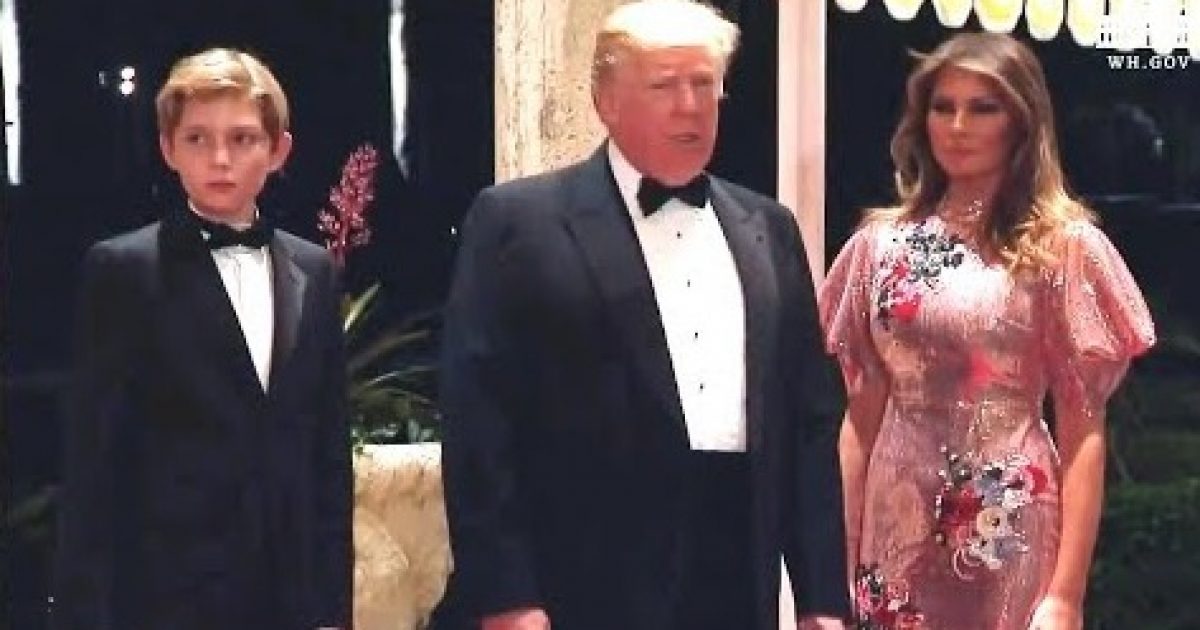 I can fully understand when my political opinions don’t necessarily line up with those of everyone around me.  That’s the beauty of the First Amendment, and a healthy debate on the issues can be a very positive thing for our nation’s discourse.

But the key words there are “healthy debate” – something that the loons over on the liberal left are finding themselves unable to do these days.

They’ve been triggered by the election of Donald Trump in ways that many of us never thought possible.  Sure, I’ve read about and watched documentaries covering the political unrest of the 1960’s, but I never truly thought that I would be alive to see similarly encompassing vitriol, protests, and anger.  In fact, there is an argument to be made that our current political climate is even more hostile than before, especially when you consider the case of James T. Hodgkinson, the radical leftist who attempted to assassinate the entire GOP charity baseball team not a year ago.

Much of this media fatigue is due to organizations such as CNN and MSNBC, who are in competition with one another to gain viewers and advertisers, leading them both down tabloid-esque paths of salacious chicanery and sordid shamanism.

This greed-induced rat race has manifested itself in society once again, with reports now indicating that the young son of the President could be the latest target of the “resistance”.

The Daily Caller caught this tidbit in a Hollywood Life article about First Lady Melania Trump, who is also facing a tough time as she weathers a public relations crisis surrounding her husband’s sex life: the First Lady is increasingly worried that her son, Barron, isn’t able to handle the stress of defending his dad to his classmates.

Barron is “reportedly getting bullied for his father’s current problems. ‘Worst of all, her heart breaks for her son who gets regularly teased at school and has a hard time defending his father to his classmates,’ the insider shared,” Hollywood Life writes.

“It’s so unfortunate for someone so young and innocent to have to deal with that so we definitely hope that Barron and Melania feel better soon,” the magazine continues.

It should be noted that this information is unverified at this point, but, given the nature of children and the liberal adults who raise them, we certainly wouldn’t doubt it to be the truth.

These reports come to us only a day after former First Lady Michelle Obama not-so-subtly insulted First Lady Melania Trump by claiming that her position was illegitimate in the hearts in Americans.

Armed Bodyguards and Guns for Me But Not For Thee [Video]