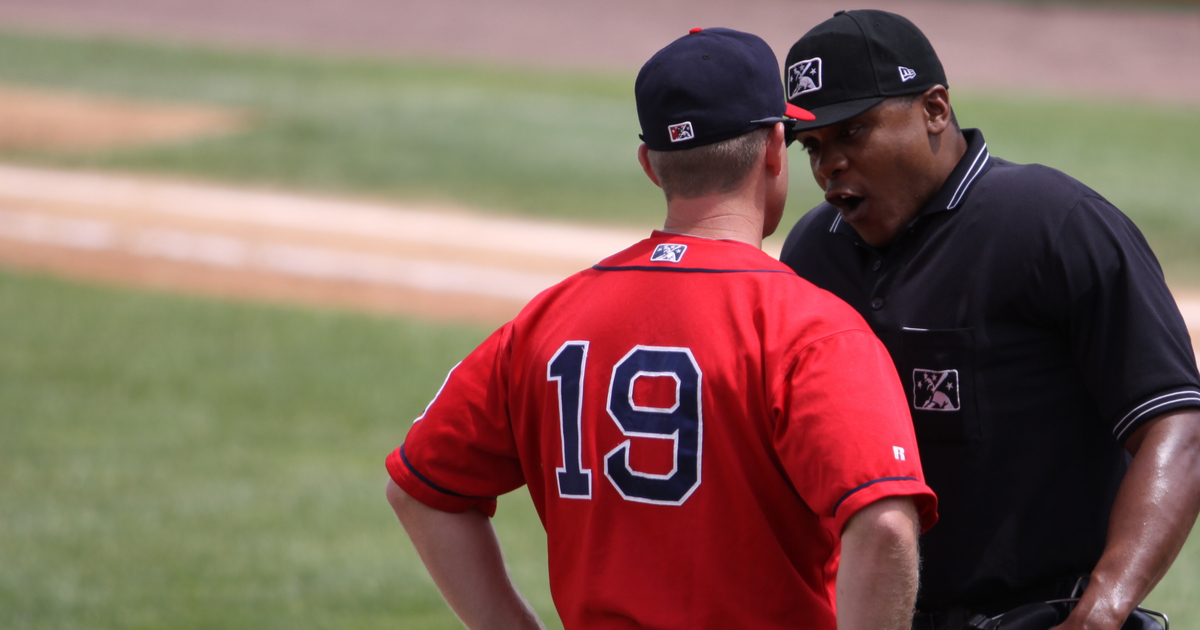 The independent Atlantic League has announced that it will allow a computer to call balls and strikes starting on April 25.

The league also said that it will reduce the distance between home and first base by three whole inches. In addition, the league plans to lengthen the ground between the mound and home plate by two feet.

“The 60-foot-6-inch distance between the front of the pitching rubber and the back point of home plate has been standard since 1893,” the Associated Press reported. But Major League Baseball has agreed to experiment this season.”Pitchers there will have to get used to 62 feet, 2 inches this summer,” the AP noted.

Pitchers will have to work to get used to the distance, but it is umpire who may have the bigger learning arc.

Plate umpires will wear earpieces and be informed of ball/strike calls by a TrackMan computer system that uses Doppler radar. Umps will have the ability to override the computer, which considers a pitch a strike when the ball bounces and then crosses the zone. TrackMan also does not evaluate check swings.

“The beauty of baseball is that it’s not foolproof. You’ve got to hit a round ball with a cylindrical bat square, and then you’ve got to get it past people,” said Joe West, who umpired his first big league game in 1976. “The game is typically American. It’s always somebody else’s fault when they lose — and usually it’s us.”

Of course, the umpires are not very thrilled with the computer calling system. MLB has toyed with its QuesTec system bore but umpires thoroughly slammed it. Then MLB tried the PitchF/x system and then the TrackMan system.

Umpire Joe West scoffed at the attempts MLB tried with the TrackMan system.

There is nothing wrong with tinkering with the game, granted. But these computer programs seem to be a big waste of time.

There are some other changes coming up for the 2019 season, as well. Per the AP:

Some worry that baseball is too slow for this new, modern age.

I guess we’ll see if these changes will help.

Milwaukee Brewers Give Biggest Honor Ever to Broadcaster Bob Uecker

And they weren’t messing around! 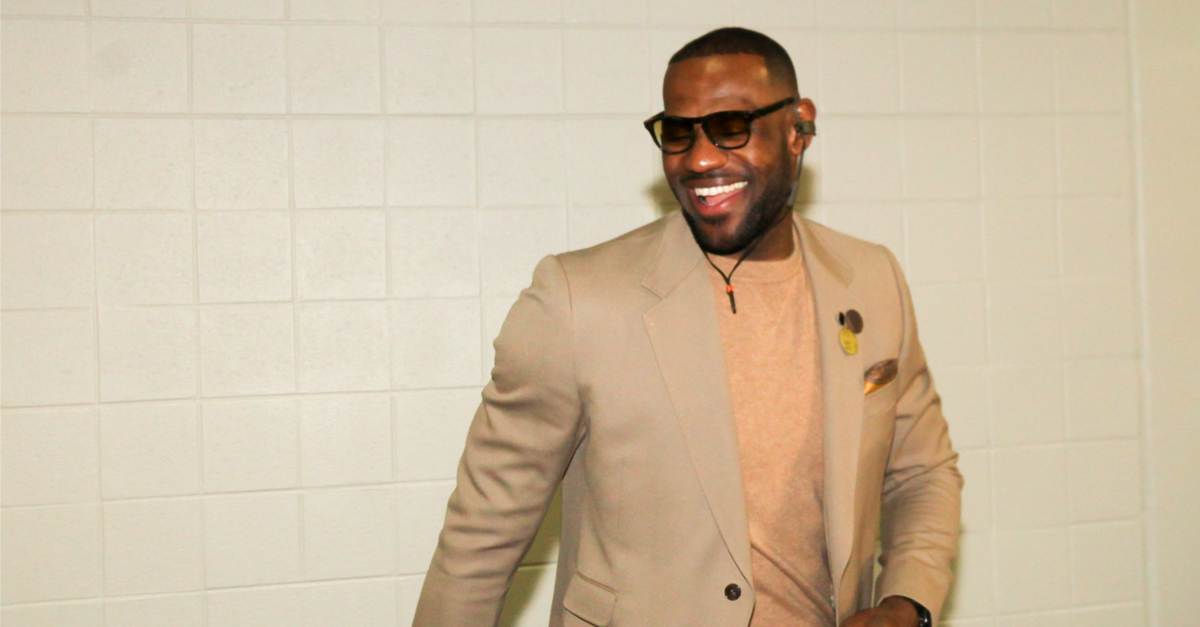 LeBron James has found no issue in melding the worlds of sports and politics in recent years, despite the obvious damage that this confluence has caused the NBA and other major sports leagues. The phenomena is not necessarily a new one, with superstar athletes having long used their platform to make political statements.  The difference these days is the amplification of the message during a time in which there is no escaping our political world. You see, sports are largely considered a place away from reality, where we can put aside the worries of the world in order to focus on grown men and women playing.  This is supposed to be a cathartic release from the real world, and not a sobering reminder of how some millionaire athlete is going to vote. King James isn’t concerned about this, however, and his tweet targeting a Columbus police officer last week now has factions within the LAPD steaming mad. James came under intense fire last Wednesday after he posted a pic of a police officer present at the Ma’Khia Bryant shooting with a caption that read, “YOU’RE NEXT.” During an interview on the Ingraham Angle, Detective James McBride, a member of the Los Angeles Police Protective League Board of Directors, says the NBA should get involved. “LeBron James sent that tweet out to over fifty million followers to incite violence is basically what that tweet did,” McBride told Ingraham. “…No officer wants to take a life, but I’ll tell you one thing, that officer saved a life and he’s a hero,” McBride said. Ratings for the NBA have been down drastically since protests began popping up in the league.

And there was a predictable backlash. 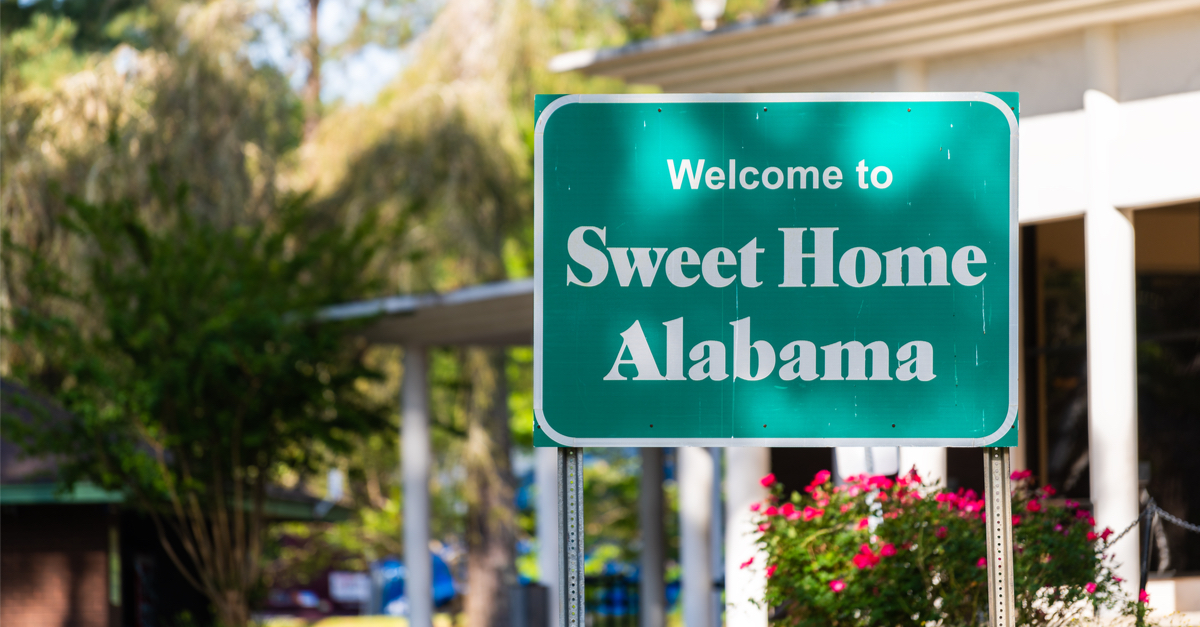 As our nation continues to adjust to the latest shift in gender norms, there are concerns among some that some dangerous situations are now percolating just below the surface of the movement. Specifically, there are concerns that trans athletes who participate in contact sports could be putting themselves or their teammates at a higher risk of injury due to physiological, literal differences in body mass and gravity that cannot be adjusted via hormones or surgery. In Alabama, officials have taken this risk to heart, and have signed a law that aims to prevent such situations from occurring. Alabama Gov. Kay Ivey has signed a bill that bans transgender public school students from playing on sports teams that fit their gender identity. The governor’s office confirmed that she had signed HB 391 Friday but did not provide further comment, AL.com reported. The bill passed out of Alabama’s House of Representatives in mid-March. There was a predictable backlash. LGBTQ advocates have warned that the National Collegiate Athletic Association could pull out of hosting college basketball tournaments in Birmingham if the bill passed, and said the World Games, set for 2022 in Birmingham, could be in jeopardy as well. RELATED Corporate America seems to be drifting from the Republican Party Earlier this month the NCAA’s Board of Governors said it will only hold college championships in states where transgender student-athletes can participate without discrimination. While several dozen states have introduced similar legislation in the past, only Idaho has thus far enacted such a ban.