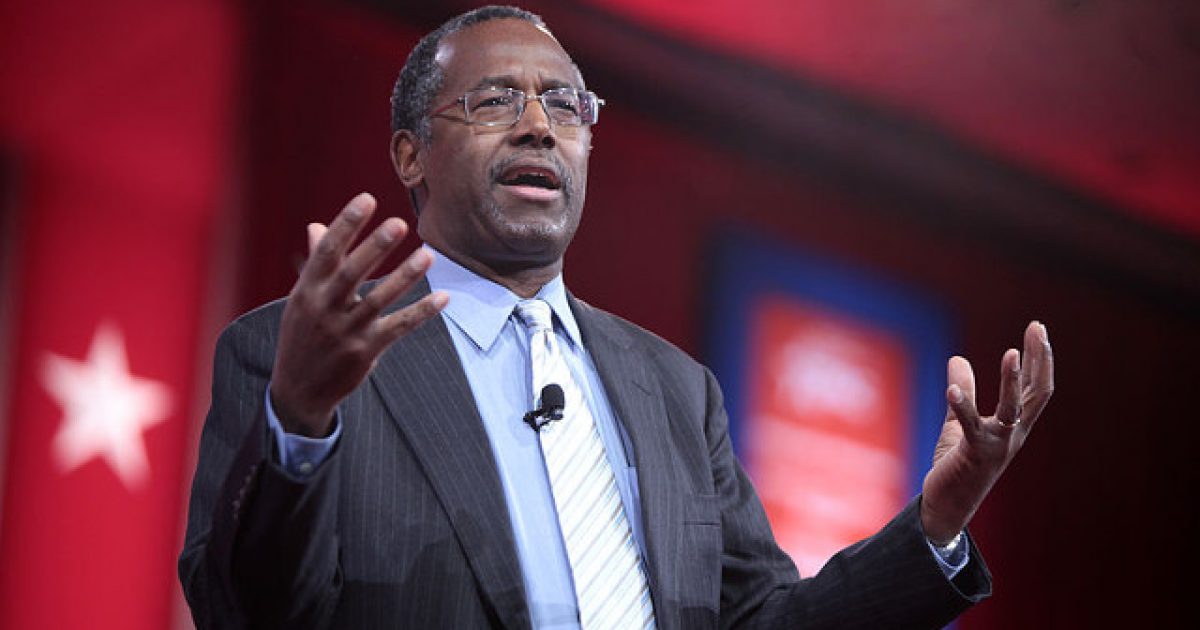 Due to the bizarre and mysterious manifesto left behind by a deranged mass killer, the President of the United States is facing renewed claims of racism.

The nation of New Zealand is in mourning this week after a mass shooter killed at least 49 people at two separate mosques.  Worse still, this perverse and homicidal maniac live streamed his attack through Facebook, with the footage immediately becoming widely available the globe over.

Then, as the world discovered a “manifesto” left behind by the killer, his motives began to come to light.  In the ranting and raving of this lunatic, reports surfaced of an attempt to harm the American Second Amendment or to create enough animosity to spark a second Civil War in the US.  Social media sites have been proactively scrubbing access to the manifesto and the disturbing video footage as quickly as technologically possible.

The media has portrayed the young man as a “white nationalist”, creating a new buzzword for the week.  Unsurprisingly, the American “news” networks have been doing their damnedest to tie President Donald Trump to the racist young man, and the Commander in Chief is again being forced to defend himself against the asinine comments.

Former political rival to Trump, Ben Carson, is coming to the President’s side as well.

“There’s a narrative that’s being painted there,” Carson said. “You know, I’ve had an opportunity to interact with racist people throughout my life. And [Trump] is not one. He is so easy to be around. He treats you with the utmost respect. You know, I talked with early on about the plight of many people, particularly in the inner city. And the compassion that he showed is very impressive. But you know, he doesn’t wear it on his sleeve. He believes that a rising tide lifts all boats. And he doesn’t go around playing identity politics. He said, ‘Let’s just fix this so that everybody does well.’”

Carson delivered this profound defense of the President during an interview on Fox News’ “The Ingraham Angle”.

From the very moment that Donald Trump stepped onto the political scene, the left has stoked the idea that the New York business mogul was a racist, bigot, sexist, or other such cretin.

As Riots And Violence Surged In June, So Did Gun Sales According To FBI Data
July 15th, 2020 Flag And Cross