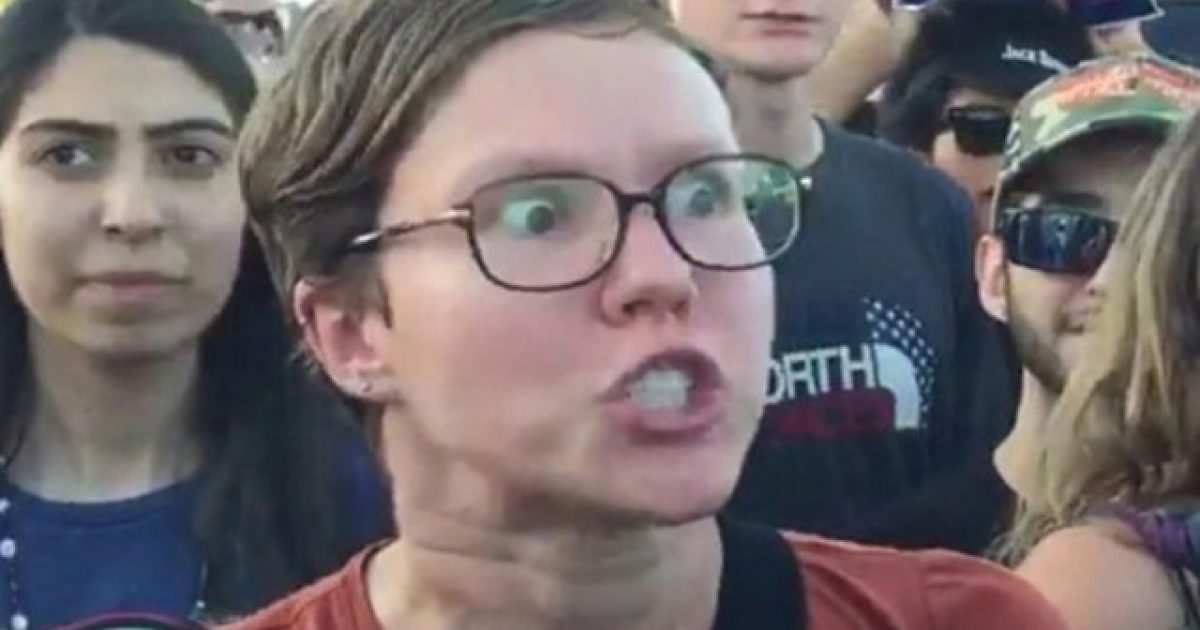 While it seems there is never any shortage of triggering material posted on social media for the sensibilities of feminists, Mother’s Day tends to be a time that sends these folks into absolute hysterics every single year.

Which is precisely what happened when conservative commentator Ben Shapiro tweeted out a cute comment made by his 4-year-old daughter, a statement that was meant to illicit a chuckle, but also ruffled the feathers of thin skinned feminist types everywhere.

“I asked my 4-year-old daughter this morning whether she thought it would be more fun to have a job or be a mommy,” wrote Shapiro. “She said, ‘To be a mommy, so I can cuddle my babies.’ Clearly, she has already been victimized by the patriarchy.”

I asked my 4-year-old daughter this morning whether she thought it would be more fun to have a job or be a mommy. She said, "To be a mommy, so I can cuddle my babies." Clearly, she has already been victimized by the patriarchy.

Shapiro followed up the tweet by vowing to “train her that babies are made out of thorns and hatred and that she can work as an executive at Willie Wonka’s factory in order to correct for structural bias.”

I will now train her that babies are made out of thorns and hatred and that she can work as an executive at Willie Wonka’s factory in order to correct for structural bias.

Any reason why it's presented as a dichotomy? There are plenty of us who do both….. unless you are the patriarchy. From a proud mommy of 3 and a doctor AT THE SAME TIME!

Way to invalidate her mother’s hard work to get where she is.

Wow, dude. Congrats on taking something as sweet and celebratory as Mother's Day and making it ugly and divisive. And using your daughter to do it. Super classy.

Shapiro himself did a little back and forth with a few commenters:

If you haven’t been convinced that most folks on the radical left, especially feminists, are completely off their rockers, then this should do the trick.

What is absolutely hilarious is how much these people really hate it when a woman or even a little girl makes the choice to act according to their natural instinct to nurture by staying home with their kids.  Suddenly that whole “pro-choice” ideology gets tossed out the window.

Meaning that, as soon as a woman makes the choice to be a stay-at-home-mom, she’s suddenly the bad guy or a victim of the patriarchy and needs to find some sort of career to participate in. She is shamed into compliance with progressive thought, thus removing her freedom of choice. Guess it’s not her life, her choice.

See, the left isn’t really “pro-choice,” because they are all about finding new and creatively horrible ways to limit choice. They are pro-abortion, not pro-choice.

If they really wanted full equality and freedom of choice for women, wouldn’t liberals be supportive of whatever decision a woman made concerning her family and future?

The hypocrisy is strong with these people.