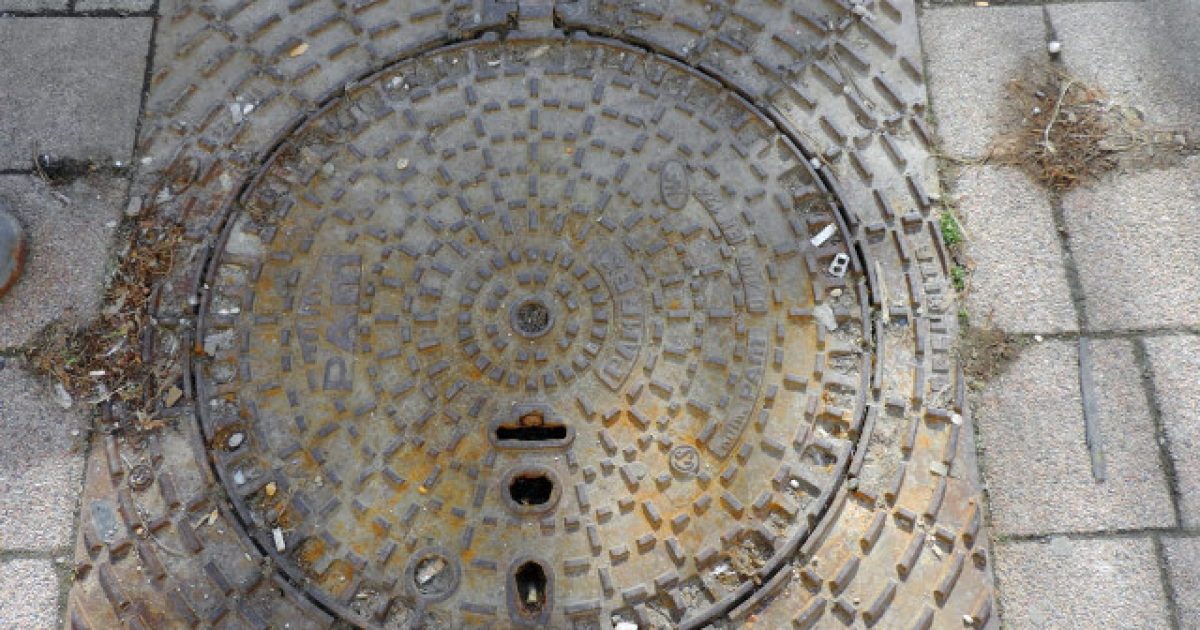 The city of Berkely, California has decided to change the name of the city’s “manholes” to “maintenance holes” as part of an effort to remove gendered language from the city’s legal code so they can be more “inclusive.”

Folks, the insanity that left-wing progressivism ultimately leads to and why we must fight hard to stop it.

“It is Berkeley being Berkeley, and what that means is it’s Berkeley being inclusive,” Robinson told the outlet’s bay-area affiliate. “A male-centric municipal code doesn’t reflect the reality of the city of Berkeley.”

The full list of changed words is reminiscent of the decades-old move to change words that typically end in “-man” to ending with “-person,” such as “salesperson” instead of “salesman.” But the Berkeley list goes further, changing words in a way that would make a Gender Studies professor proud.

The term “manmade” is also getting scrubbed. It is to be replaced with “human-made” or “artificial,” or “manufactured.” Yeah, we’re just as surprised as you about the inclusion of “MANufactured,” but apparently it’s allowed.

The word “master” is now replaced “captain,” “skipper,” or “pilot.” Yes, this is totally for real. This isn’t just another prank article or satire. These folks are legitimately this crazy.

Political correctness is destroying America, ravaging freedom of speech, one of the most important, foundational truths this country is built on. Will our culture wake up before it’s too late?