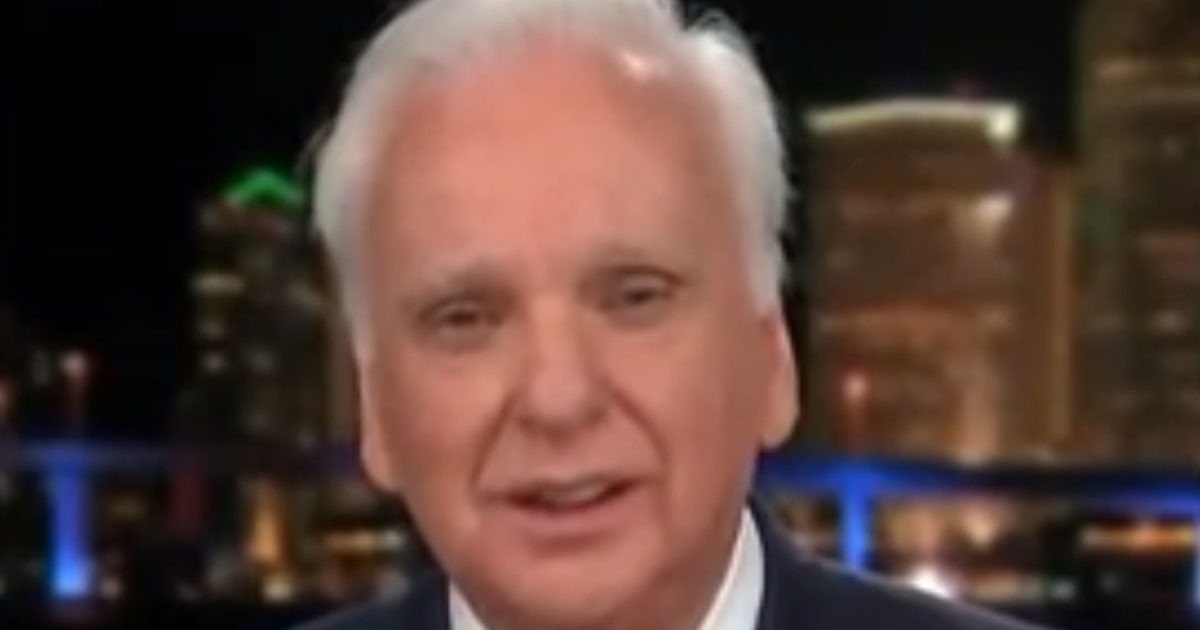 Bernard Goldberg has quit his position with HBO’s Real Sports after 22 years because he can no longer stomach the “cowardice” and extreme left-wing bias of the show, he told Bill O’Reilly.

Goldberg walked off the production early this year and is now speaking out to reveal why he quit after more than two decades.

A well-known conservative, Goldberg slammed the show for constantly seeking “diversity” even as it quashes his conservative ideas. “You are looking at diversity on the show, I literally am diversity,” Goldberg told O’Reilly on his The First program.

Goldberg went on to slam the show for allowing left-wing politics to come before its journalistic integrity.

“I have no problem with anybody’s personal politics, but when it intrudes on the integrity of journalism, I have a problem. I had enough. I said that’s it, I’m gone,” Goldberg continued.

Goldberg had faced oppression on his segments based on politics several times. His feature on transgender athletes was recently axed when leftist trans activists threatened to launch a hashtag campaign against the show.

Goldberg insisted that his report, which had been written and filmed, was a “down the middle, both sides of the story, nuanced, fair play journalism.” But the producers of Real Sports canned it, anyway.

“Cowardice led the people who run the show to say we don’t want to run this because this might cause us trouble,” Goldberg said. He added that activists threatened a social media “hashtag campaign” to protest the segment.

Goldberg also slammed the producers of the show as weaklings in the face of a left-wing pressure campaign.

“Seventeen and 18-year-olds stormed the beach at Normandy when Germans were firing machine gun bullets at them,” Goldberg railed, “and these guys are worried about a hashtag campaign because the transgender community decided they didn’t want us to run the story.”

The long-time broadcaster and reporter added that Americans traditionally turn to sports to escape everyday troubles and politics. He predicted that ratings and earnings for pro-sports would continue to plummet if the leagues continue to inject politics into their product.