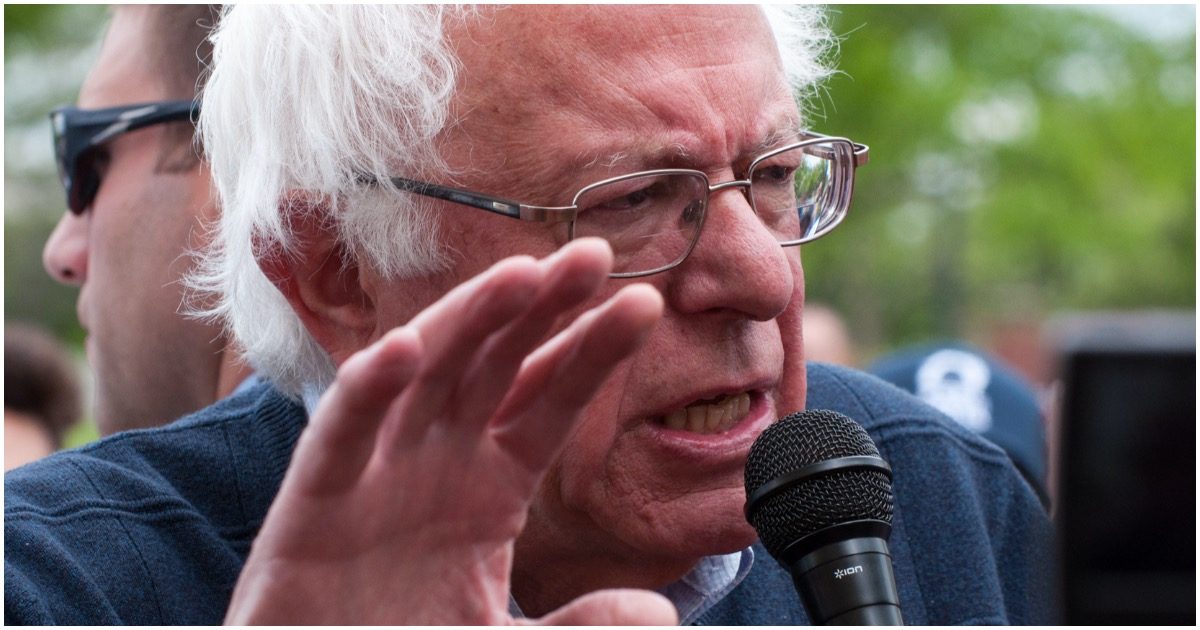 A lot of people would absolutely hate being called “a communist.” Those people are proud of their country, though. They understand how good they have it in the United States and they aren’t about to disrespect the men and women who have given their lives for the nation.

Bernie Sanders, on the other hand, doesn’t mind being called “a communist.” After all, this is a man who honeymooned in the Soviet Union back in 1988. Something that should not be forgotten.

In 1972, Sanders, then a gubernatorial protest candidate for the socialist Liberty Union Party, visited an alternative high school in Rutland, Vermont, to give his campaign pitch. During a question-and-answer session, Sanders, then 31, brushed off accusations of being a left-wing radical.

“I don’t mind people coming up and calling me a communist,” Sanders said. “At least, they’re still alive.”

Planned Parenthood founder Margaret Sanger was big into eugenics. She fought for abortion in order to keep the minority population low.

When asked about overpopulation, Bernie noted: “The answer has everything to do with the fact that women in the United States of America, by the way, have a right to control their own bodies and make reproductive decisions. And the Mexico City agreement which denies American aid to those organizations around the world that allow women to have abortions or even get involved in birth control to me is totally absurd.”

He added, “So I think, especially in poor countries around the world, where women do not necessarily want to have large numbers of babies, and where they can have the opportunity through birth control to control the number of kids they have [is] something I very, very strongly support.”