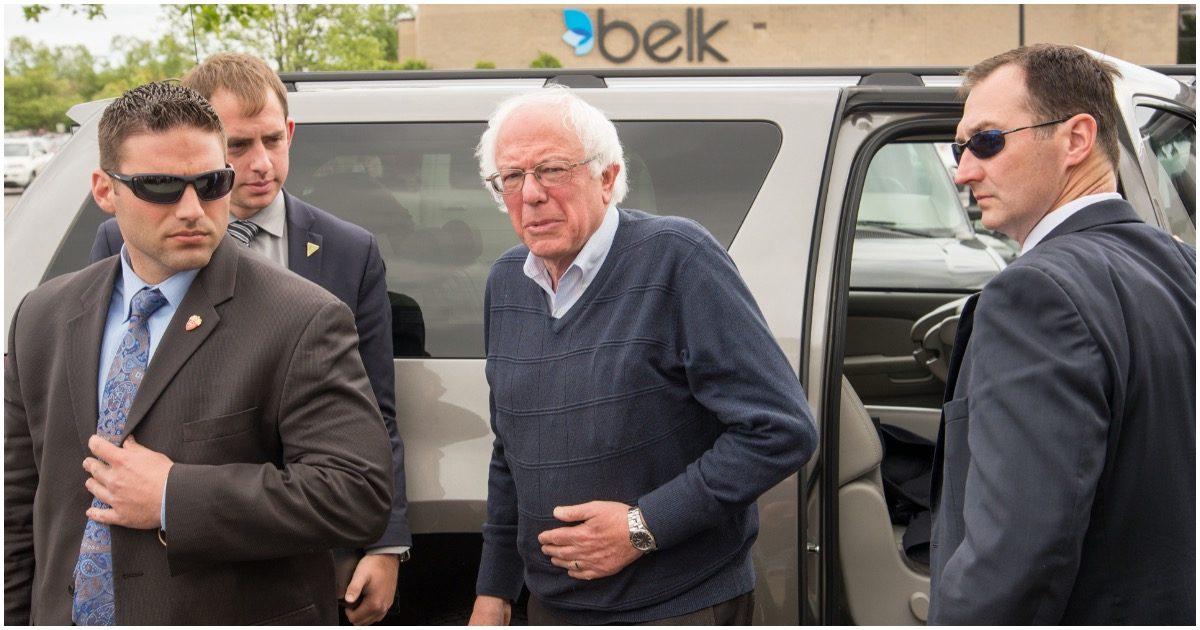 Every American knows that you can’t spend more money than you bring in. It will put you in debt and you could wind up just paying the interest on your credit cards for years. But don’t tell that to socialists.

People like Bernie Sanders (D-VT) think money grows on trees. As long as you keep raising taxes on the public, there will always be cash to toss around for this project or that project. Until there isn’t any more money. Then what do you do?

It's socialist math, which replaces new math because that still comes up with answers … eventually.

If Bernie Sanders somehow magically becomes president, he plans to categorically destroy the greatest nation that ever existed. Piece by piece. Day by day.

Sanders also called for an end to detention for illegal aliens who do not carry a violent crime conviction and instead provide them “community-based alternatives to detention,” such as programs that offer illegal aliens educational, health, legal and work resources.

In what appears to be a stretch into the senator’s environmental platform, Sanders also declared that he would accept a minimum of 50,000 “climate migrants” in the first year of his presidency, welcoming migrants allegedly displaced by climate change. He also wants to establish a $14 billion legal defense program to assist poor migrants undergoing immigration cases.

He should have just kept quite on this issue. What a clown.