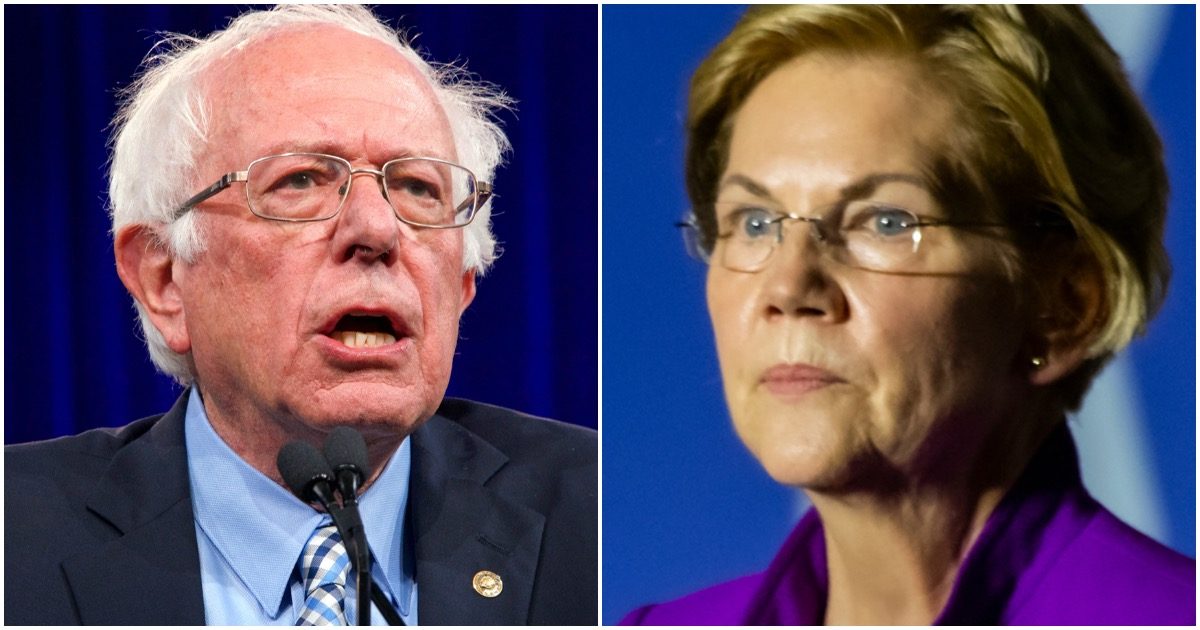 Close your eyes and imagine Bernie Sanders as president. Now, imagine if Elizabeth Warren was both vice president and secretary of the treasury, serving in both roles concurrently. Heck, imagine her in just one of those roles.

Talk about a nightmare. America would suffer greatly.

The problem is that Bernie’s team is apparently considering naming Warren to one or both posts if he were to win the Democrat nomination and then go on to defeat President Trump in November’s general election. Scary!

Multiple sources within the Sanders campaign told The Intercept, a hard-left publication that is plugged in to the far-left of the Democratic Party, that Sanders’ campaign has been researching if they legally can make Warren vice president and treasury secretary at the same time.

As if you needed another reason not to support Bernie’s 2020 presidential bid, right?

Could you imagine Alexandria Ocasio-Cortez in a key role, too? Can you even fathom the amount of damage she’d do to the country?