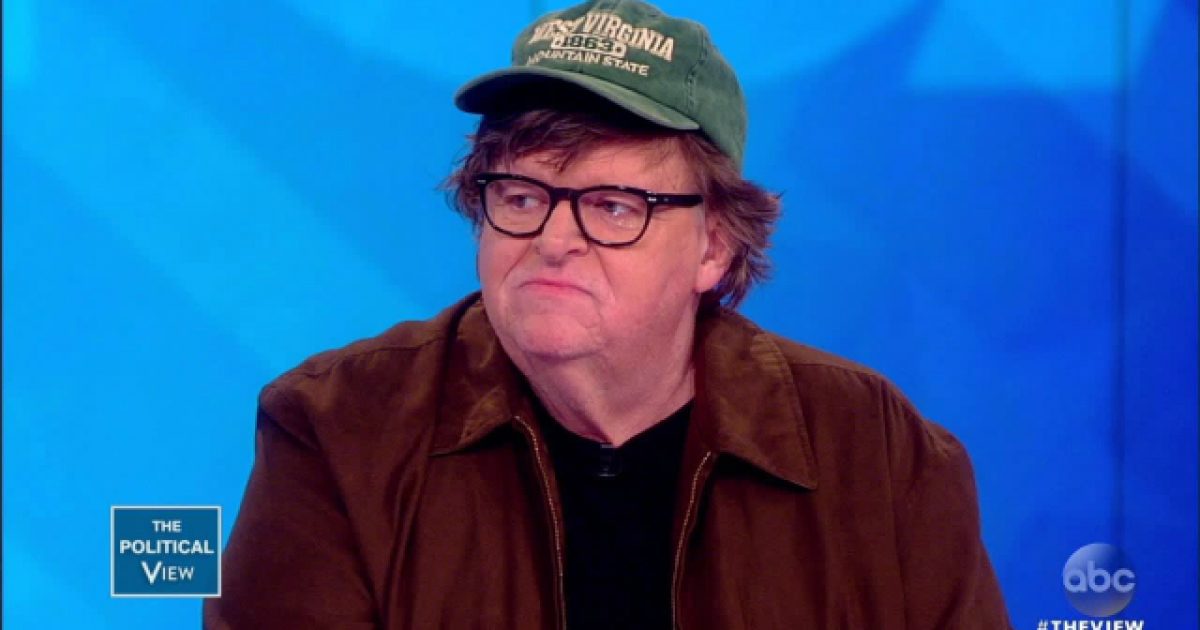 One of the big concerns many Democratic presidential candidates have had about the Senate impeachment trial is how it impedes their ability to stump on the campaign trail in critical states leading up to the primary, especially Iowa.

In order to take care of some of this concern, Sen. Bernie Sanders has chosen liberal filmmaker Michael Moore to be his stand-in for Iowa to campaign there on his behalf.

The Iowa caucuses are due to be held on February 3, which is rolling around rather quickly, thus it’s easy to understand why folks like Sanders and Sen. Elizabeth Warren are upset about the impeachment trial’s timing.

With the Iowa caucuses looming on Feb. 3, Sanders, 78, has no in-person events scheduled through Sunday. Instead, top supporters speaking for him include Moore and Rep. Alexandria Ocasio-Cortez, the firebrand Democratic freshman House member from New York. Both will make stops at two colleges on Thursday and Sunday. The two have campaigned for Sanders in the past.

In 2016, Moore accurately predicted that Trump would beat former Secretary of State Hillary Clinton in the general election, citing anxiety from white, working-class voters. He has also said that Trump could win reelection should the Democrats not nominate a sufficiently progressive candidate.

The race for Iowa remains close, with a RealClearPolitics average of recent polls showing a number of the candidates within striking distance of each other. Recent surveys have Joe Biden leading at 21% support, Sanders at 17.3%, Elizabeth Warren at 16.7%, Pete Buttigieg at 16.3%, and Amy Klobuchar at 8.3%.

This whole mess could have been avoided had Democrats in the House not been terrified by the prospect of their party’s presidential candidate facing off against Trump in the 2020 election. As the panic set in, the left decided to gamble on flimsy impeachment charges in the hope of pulling a miracle and getting Trump removed from office before their candidate was chosen.

On top of that, many folks on the left have declared they will continue to pursue impeachment even if this attempt fails.

Seems liberals haven’t learned a thing since the 2016 presidential election.