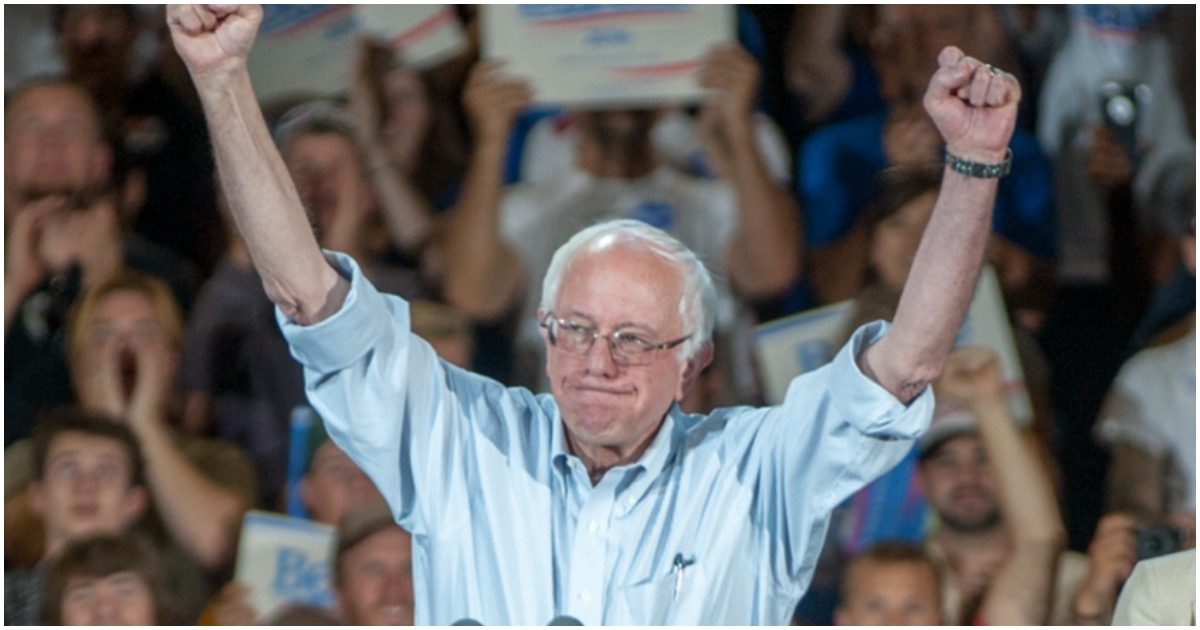 As a candidate for office, especially president, you have to know that every detail from your past will eventually be revealed to the nation. And if you’re 2020 Democrat Socialist hopeful Bernie Sanders, that’s not necessarily a good thing.

Along with a controversial piece that referenced rape fantasies and gender roles, one of Sanders’ past writings as a young revolutionary that has resurfaced is a sexual revolution-themed manifesto published by The Vermont Freeman in November 1969, when Sanders was 28-years-old. The essay has gained a little more attention as of late, in part due to fellow Democratic presidential candidate Michael Bloomberg’s campaign.

Though it was referenced vaguely by The New York Times in July 2015, the piece, titled “The Revolution Is Life Versus Death,” has largely gone under the collective radar. In it, Sanders paints a dystopian picture of life in capitalist America, mocks rhetoric about fighting communism, and presents what he suggests are some of the reasons for a supposedly prevailing “sexual deadness” in the country that is leading to “DEATH.”

Read the whole 1969 article at this link.

You’d think Democrats would have run out of silly things to say. After all, it’s non-stop nonsense, day and night.

And then, as if by magic, another Democrat pulls something even sillier than ever imagined out of their bag.

And each Democrat continually tries to out-silly the other.

Sen. Bernie Sanders (I-VT) participated in a criminal justice forum at Benedict College on Saturday and told a black male student — who asked for advice on how to handle an interaction with a police officer — to “respect what they [police officers] are doing so that you don’t get shot in the back of the head.”

.@BernieSanders to black student on how to handle getting pulled over by the police: “Identify who the police officer is – respect what they are doing so that you don’t get shot in the back of the head.”

Joe Biden also dropped some pandering nonsense at the event, too…

Institutional racism should no longer exist. As president, I'll put forward change to help put an end to it. pic.twitter.com/DQtPzGIfNq