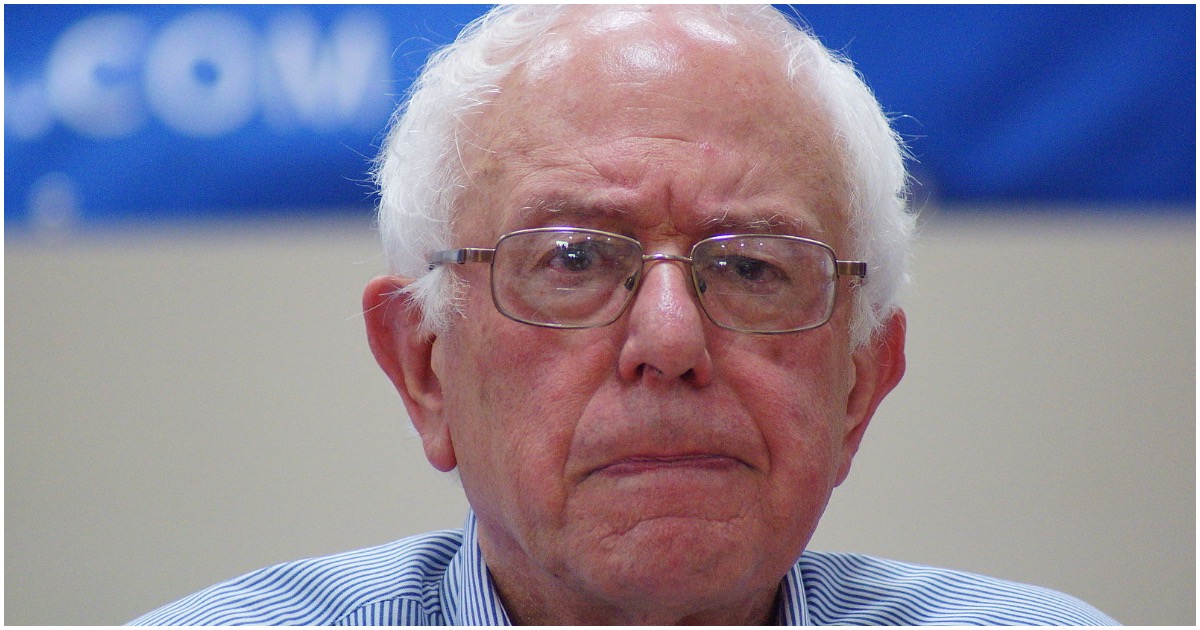 Appearing at a rally for Maryland Democratic gubernatorial candidate Ben Jealous on Tuesday, Senator Bernie Sanders (I-VT) decided to throw out any high-minded ideas of dialogue and rant that President Trump was the most “racist, sexist, homophobic, bigoted president in history.”

Sen. Bernie Sanders, I-Vt., criticized the U.S. Senate as a body that supports policies to “starve little children” and bomb their houses, but harshly disapproves of using swear words during debate.

He made those points in an interivew with comedian Sarah Silverman, who greeted Sanders excitedly but then cautioned that they should both use “indoor voices.”

“Yes, very calm,” Sanders replied. “We can’t even use dirty words, this is the United States Senate.”