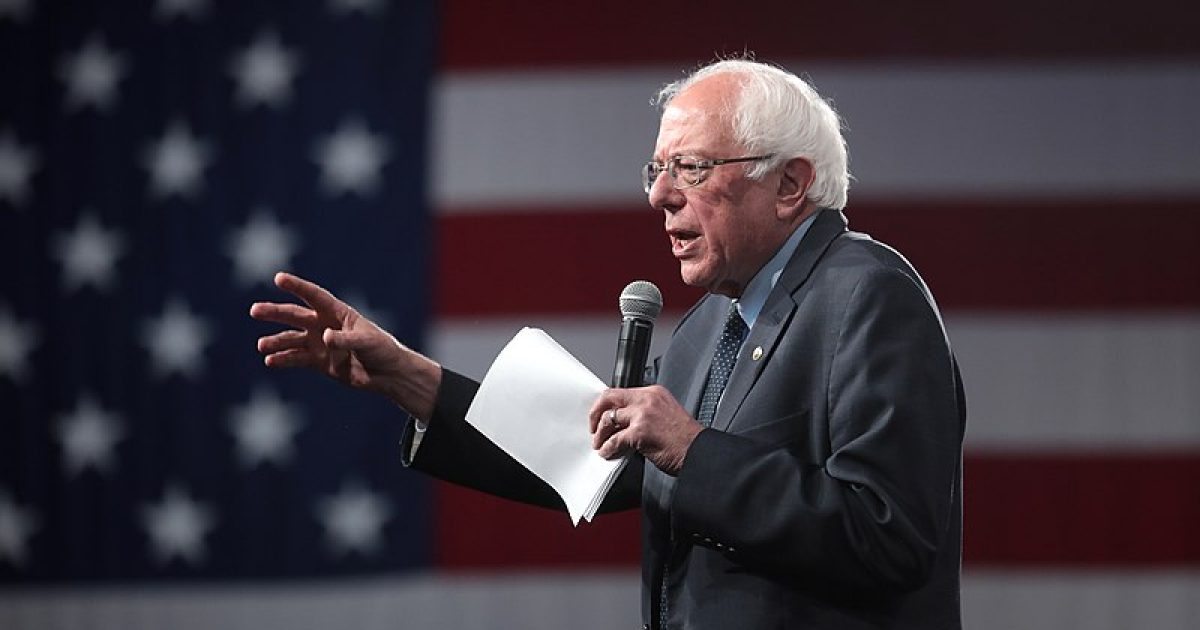 Sen. Bernie Sanders, a proud socialist running for the Democratic Party’s presidential nomination take on President Trump this year for the White House, has just unveiled a new plan to guarantee child care through age three, as well as universal free prekindergarten education, and the cost for this program is absolutely mind blowing.

The plan would cost — get ready for this — a whopping $1.5 trillion, yes “trillion,” and would be funded by a tax on the “extreme wealth” of the country, whatever that means.

The Democratic presidential candidate said that the proposal would “substantially reduce the massive level of wealth inequality in America, create new and good jobs, enable parents to more easily balance the demands of work and home, and give our children the best chance at leading healthy, happy lives.”

The Vermont senator would pay for the proposal through his wealth tax on those with over $32 million in net worth. His campaign has said that this tax would raise approximately $4.35 trillion over 10 years.

Other top Democratic candidates, such as Sen. Elizabeth Warren and former mayors Pete Buttigieg and Mike Bloomberg, have also put forward their own child care plans, but Sanders’s is the broadest and most expensive.

If you were on the fence about whether or not Bernie Sanders was a legitimate socialist, this massive big government program and subsequent tax designed to redistribute wealth should remove all doubt.

A program of this magnitude would decimate our economy, and this isn’t even including all the other insane things that Sanders wants to implement. His policies would utterly destroy our country, which is why we must hope that if he is the nominee, Trump defeats him in November.