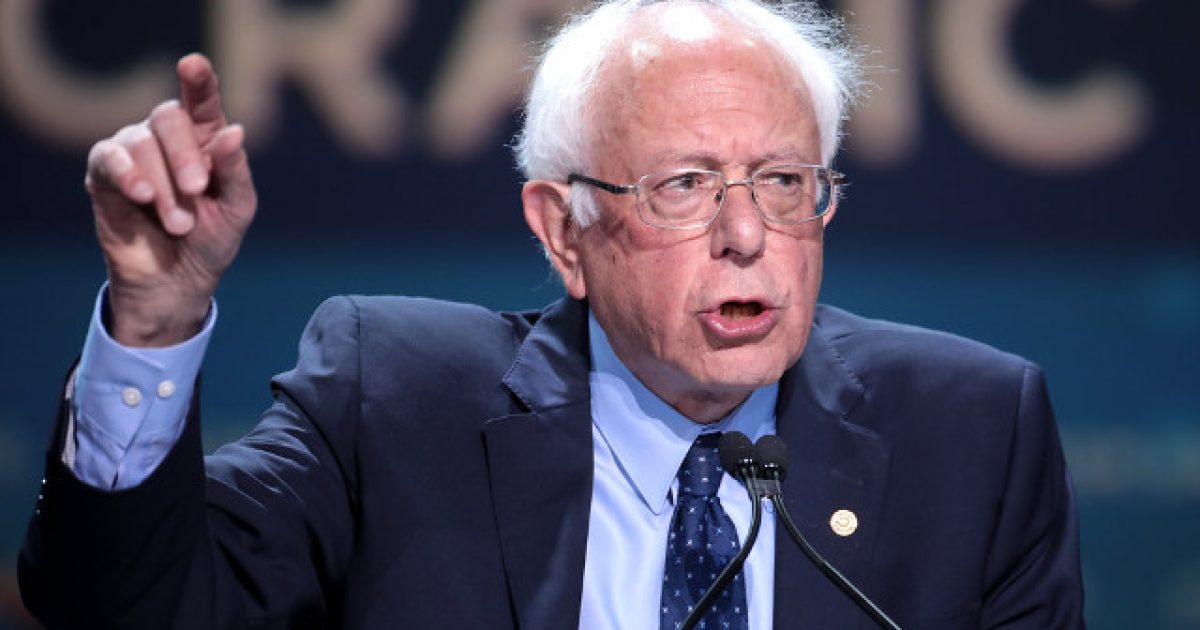 Democratic socialist Sen. Bernie Sanders recently stated that he doesn’t need an “exact detailed plan” right now to explain how he plans to pay for the massively expensive “Medicare for all” plan he wants to enact should he become president.

“You’re asking me to come up with an exact detailed plan of how every American — how much you’re going to pay more in taxes, how much I’m going to pay. I don’t think I have to do that right now,” the Democratic presidential candidate said in an interview with CNBC.

Sanders said the means of funding the current healthcare system is regressive. He added, without elaborating, that his plan would finance the new system by taxing wealthy Americans.

His campaign has “laid out a variety of options that are progressive,” Sanders said.

Sen. Elizabeth Warren, who is also running for president, is a big believer in the Medicare for All idea and has also been dancing around questions about how such a program would be funded, having been specifically asked if it will require a hike in taxes on the middle class.

Sanders has stated in the past that at least part of the money needed to run the program will come from increased taxes on the middle class.The Vermont senator recently spoke to CNBC and said it was too early to elaborate on the details of his plan.

“At the end of the day, we will pay for every nickel of Medicare for All, and it will save the overwhelming majority of the American people,” Sanders said.

Flashback: Bernie Once Said U.S. Government Was Behind Domestic Bombings in 1976