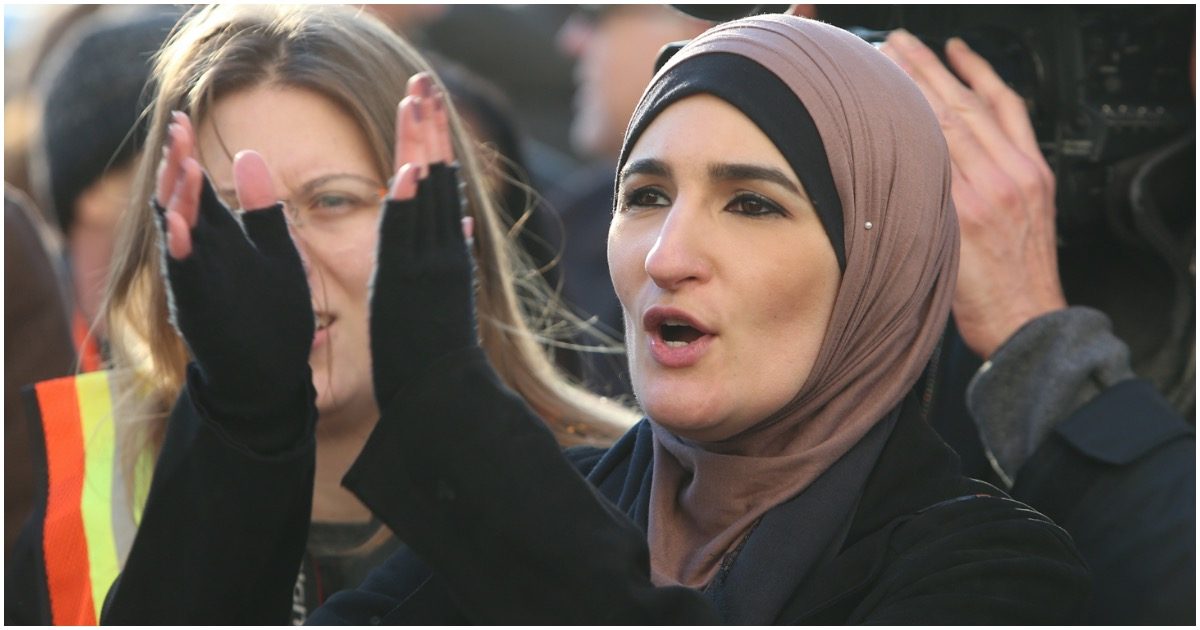 Sarsour, a Muslim, is a strong supporter of Palestine and has been known to take radical positions that border on blatant anti-semitism.

Mehdi Hasan nods along as Linda Sarsour warns against "humanizing" Israelis. The dehumanization of opponents is a bright red flag for anyone knowledgeable on extremism and fascism. pic.twitter.com/djZf2p1myi

Man Who Drove Truck Into GOP Tent Admits He Dislikes Trump, Did It to ‘Take A Stand’