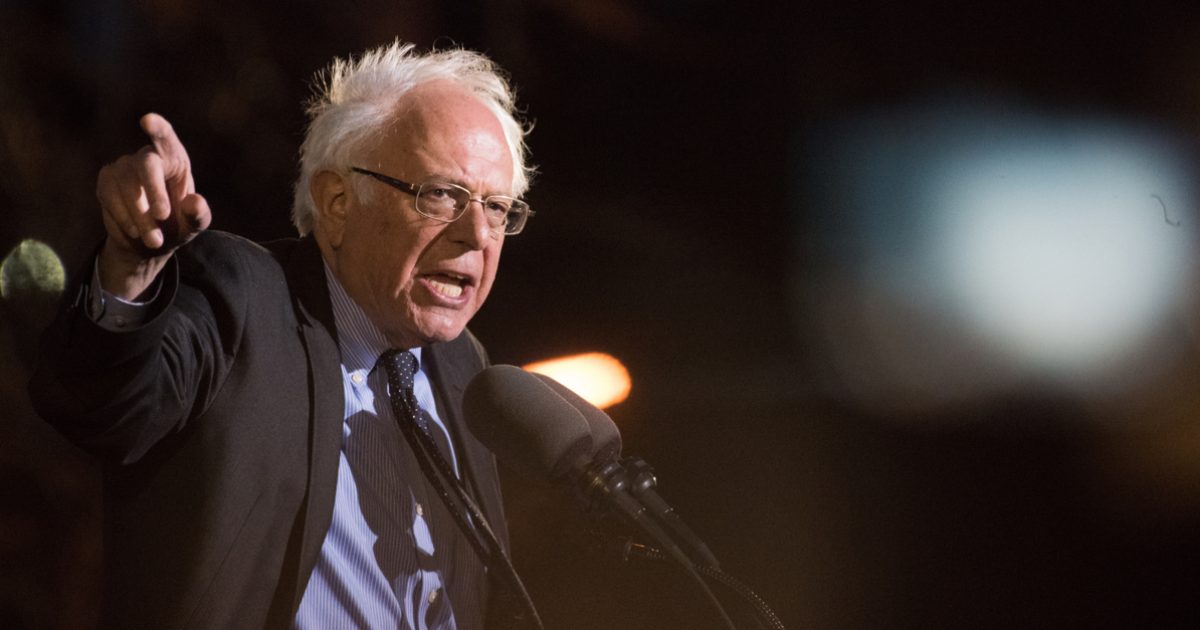 Last week, longtime Democratic strategist James Carville dropped a seismic truth bomb on the entirety of progressivism, and the left just isn’t quite sure how to deal with it as of yet.

The ragin’ Cajun is no stranger to controversy, having spent the last several years doing much of his work in front of a camera.  This means that, in order to remain a relevant and frequently-booked guest in the mainstream media, Carville is playing the sensationalism game, and dropping the sorts of soundbites that keep his name in in the headlines.

Last week’s rant had to do with how “wokeness” has jumped the shark, and the ways in which the Democratic Party are alienating voters with their virtue signaling.

Now, Vermont Senator Bernie Sanders is taking a cheap shot at Carville over that stance.

During an appearance on Meet The Press:

“[S]enator Manchin has said he’s not in favor of lowering the eligibility age [for Medicare]. Do you think that was probably why Joe Biden didn’t include your provision in his plan?” host Chuck Todd asked.

“No, I don’t think so,” Sanders replied. “James Carville can live in his world. I don’t think he’s terribly relevant to what happens in Congress right now. Here is the story, very simple story — is that right now for the last 55 years, since Medicare was developed in 1965, it has not included coverage for dental care, hearing aids and eyeglasses. And I can tell you in Vermont and all over this country, you’ve got senior citizens whose teeth are rotting in their mouth, older people who can’t talk to their grandchildren because they can’t hear them because they can’t afford a hearing aid, and people can’t read a newspaper because they can’t afford glasses. So, to say dental care, hearing aids and eyeglasses should be a part of Medicare makes all the sense in the world.”

Sanders has been a leading voice in the recent transformations within the Democratic Party, brining his brand of democratic socialism to the organization in a major way.