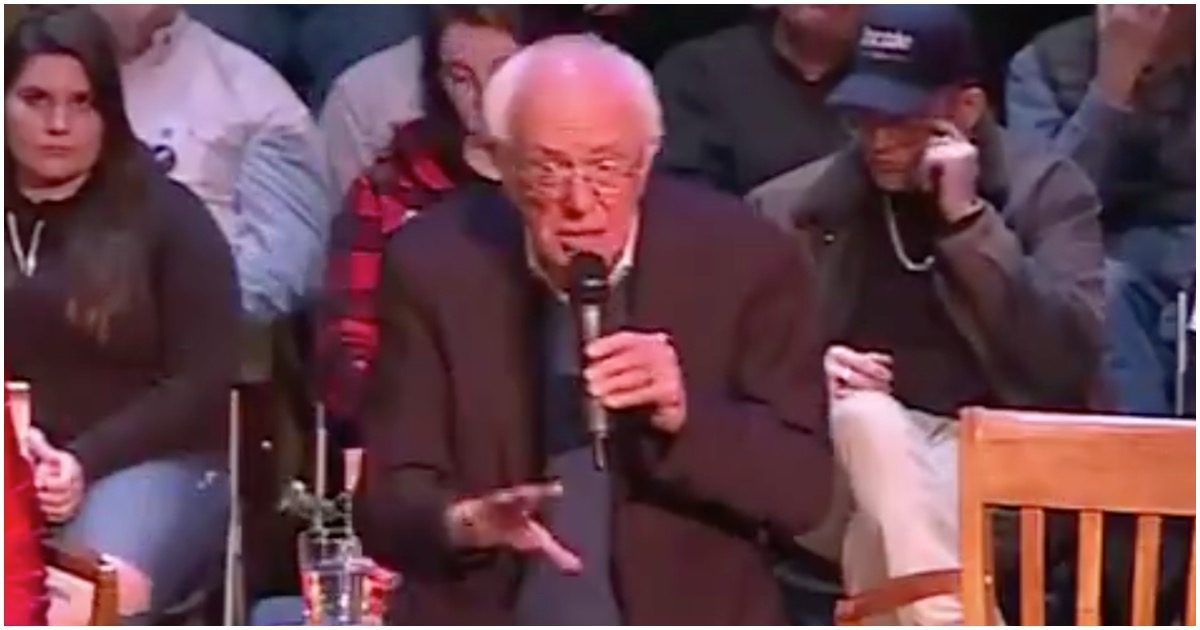 Bernie Sanders is right. Wow, there’s something you don’t hear most people say on a daily basis. On this point, however, he is accurate. During a recent speaking gig, the Vermont socialist said he should “get the hell out of politics” if he can’t win an election based on his ideas.

Fair enough, right? But did the anti-American know-nothing forget about what happened when he ran for president in 2016? Sure, the DNC rigged the primary in favor of Hillary Clinton. Still, Bernie lost.

Sen. Bernie Sanders: “If I can’t win an election on my ideas, then I should get the hell out of politics.”

He's already collecting social security. He will get a pension from his time in the Senate. He can downsize and sell one or more of his houses. Jane can get a job.