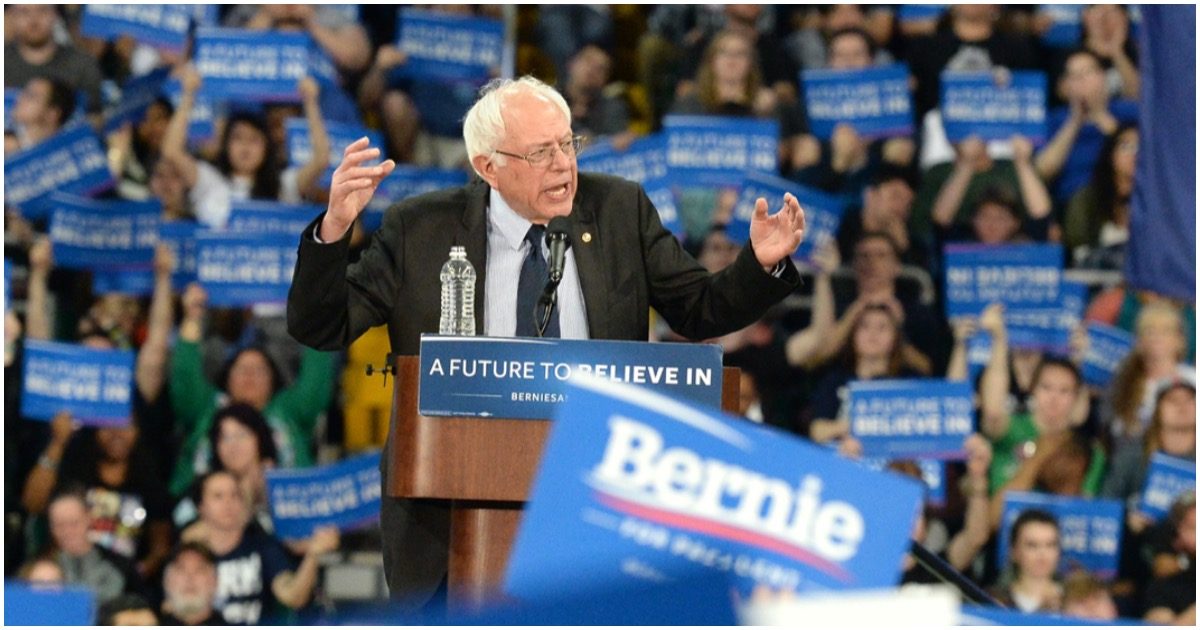 If it walks like a duck and quacks like a duck, it’s probably a duck. But to Democrats, that duck might think that it’s a sheep – so a sheep it shall be! What a time to be alive, huh?

An undercover video caught a Bernie Sanders campaign staffer explaining that the Vermont senator is exactly who conservatives thought he was from day one. He is not a Democrat Socialist. He’s just a straight up socialist.

A new undercover sting video released on Wednesday by James O’Keefe’s Project Veritas allegedly shows a Bernie Sanders campaign official admitting on video that Sanders is just “masquerading” around as a democratic socialist and that the 78-year-old Democrat presidential candidate is actually a real socialist.

Sanders seems to think “a lot of people” would absolutely love it.

The 2020 presidential candidate actually said these words. It’s as if he thinks all Americans are ignorant simply because his followers are the sharpest knives in the drawer.