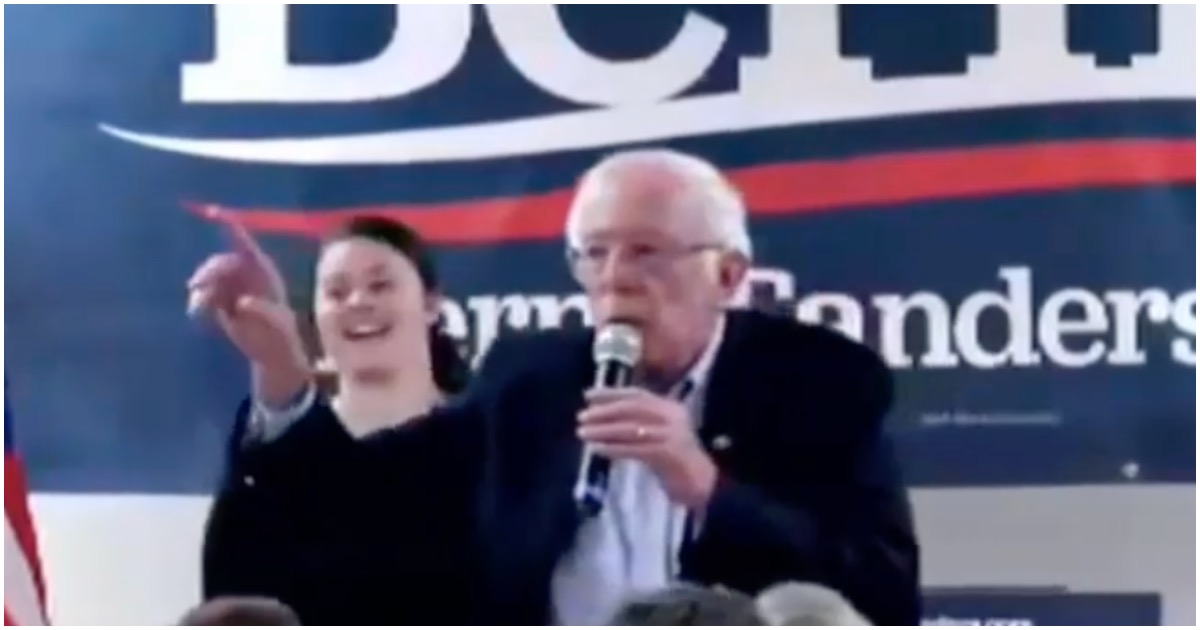 During a speech in New Hampshire, 2020 Democrat Socialist presidential candidate Bernie Sanders (VT) told his fans how he plans to not only ruin their lives but the lives of every single person in America – legal or illegal.

During a recent interview with a left-wing outlet, the embattled Democrat Socialist made it clear to those who weren’t yet aware: he is not a capitalist. Funny enough, though, Bernie says equally far-left radical 2020 candidate Elizabeth Warren is a capitalist.

It physically hurts to read this tweet from Bernie Sanders.

But you have to see it.