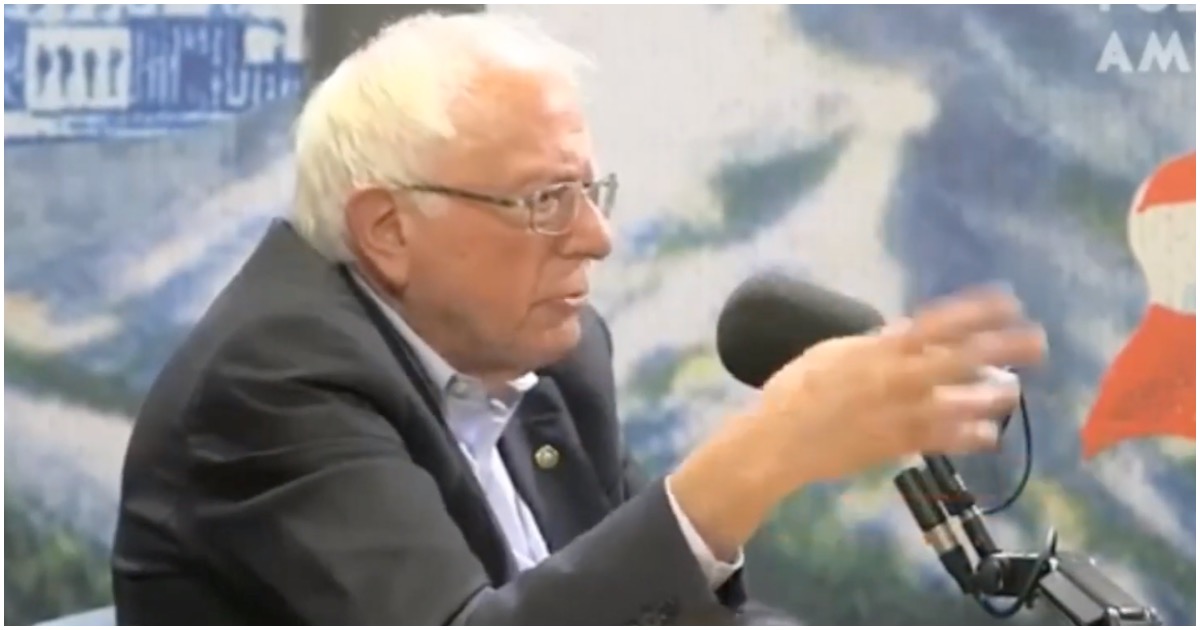 He’s certainly no friend of Israel.

His latest remarks about America’s best ally in the Middle East are pretty damning.

Sen. Bernie Sanders (I., Vt.) said that he would “absolutely” consider cutting aid to Israel during a Friday interview with left-wing podcast Pod Save America.

Sanders clarified his position, saying he would use the funding as a bargaining chip to pressure the Israeli government to behave differently toward its Middle Eastern neighbors.

That, apparently, did not matter to Bernie and his 2020 presidential team.