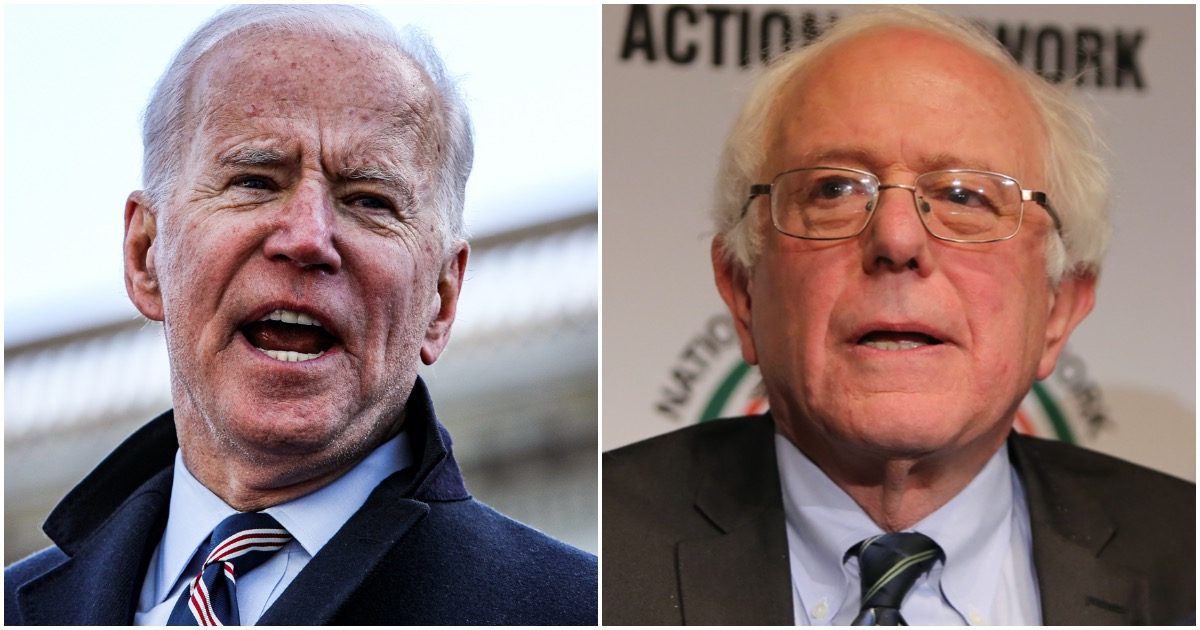 Despite the blazing hot start for 2020 presidential candidate Bernie Sanders, it now appears that former Vice President Joe Biden will wind up facing off with President Trump in November.

Bernie’s fate may have been all but sealed after Joe cleaned up on “Super Tuesday 2.0.”

Biden was slated to win the Michigan primary, according to a poll released Monday, which put him nearly two dozen points ahead of Vermont socialist Sanders, but Michigan polls have proven incorrect before. Back in 2016, then-frontrunner Hillary Clinton was projected to win the same primary by a cool 20 points but ended up losing to Sanders by 14 points — an upset victory that Sanders’ supporters felt justified their candidate’s continued presence in the race.

BREAKING: ABC News projects that Joe Biden will win the Mississippi primary and is leading in Missouri: https://t.co/StLa1mAY0u pic.twitter.com/cz5SSyVh4r

Gaffe after gaffe. Flub after flub. Year after year. Decade after decade. Biden just can’t get it together, man.

No matter how many times he messes up or gets caught saying something extremely racist, the media always has his back.

Kind of funny knowing that Barack Obama has yet to endorse Joe, isn’t it? You’d think he’d be his biggest cheerleader. But Barack probably knows something the rest of us don’t – yet.

Until then, though, let’s enjoy yet another Biden screw-up…

WATCH: Joe Biden says, "I'm going to make sure that we rejoin the Paris Peace Accord on day one."

The Paris Peace Accords = a treaty to end the Vietnam War that was signed in 1973, Biden's first year in the Senate.

He's not playing with a full deck, folks… pic.twitter.com/rkcKHNDY2l

At this point, Joe and Democrats seem to be working overtime trying to get President Trump re-elected.

They still don’t understand that POTUS is beloved because he doesn’t BS.

Joe Biden claims he “got started out of an HBCU, Delaware State” when he did not attend that university. pic.twitter.com/xisclXFGmL

He went to the University of Delaware–totally different school–in Newark,DE.

Delaware State is in Dover,DE.

Are Delaware State (HBCU) and University of Delaware two different schools? I thought he graduated from the latter

My god @JoeBiden, drop out and enjoy your remaining years. You've made enough money off a life of public service and the benefits that have come along with it.

You can’t even remember where you went to college Joe. You did NOT go to Delaware State. Time to give it up. Your mind is GONE.

This is a pattern with Joe Biden.

FLASHBACK: 'I was one of those guys': Joe Biden's false claims he took part in civil rights marches, boycotts, and sit-ins https://t.co/8ra9raxAmq

Let No Crisis Go To Waste

Watch: Joe Biden Is Introduced Before Crowd As ‘Our Next Vice President’