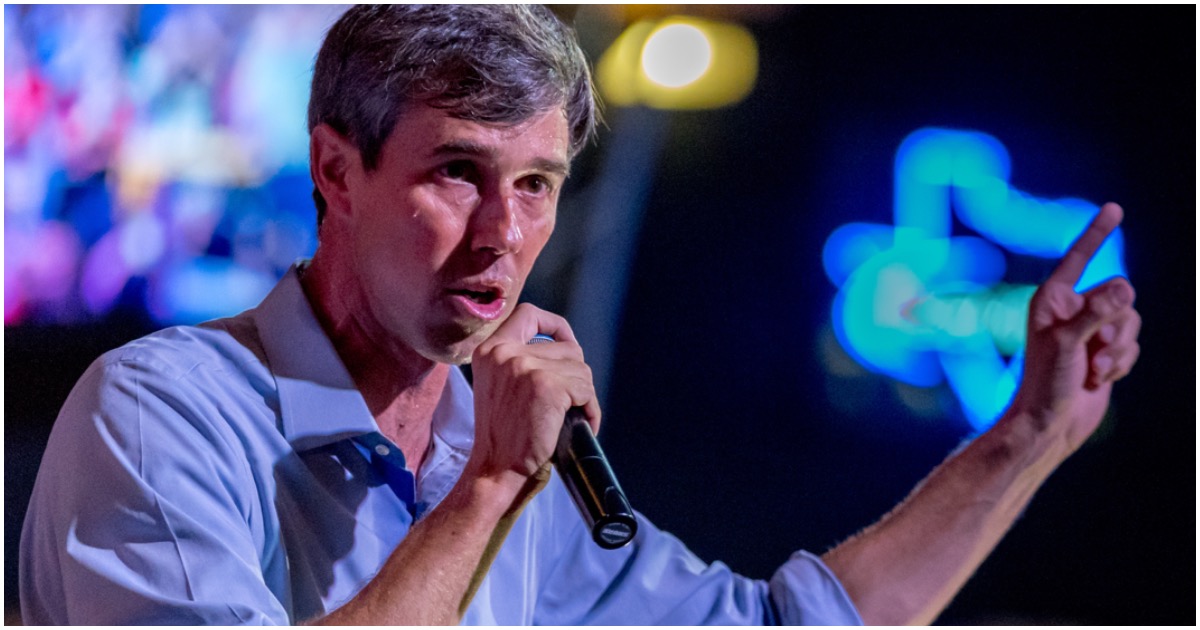 Talk about dodging a bullet!

Former Rep. Beto O’ Rourke, who said he won’t but probably will run for president in 2020, thinks America needs to start over with new governing documents.

LOL. Beto doesn’t even know how many years ago.

Before election day, November 6, O’Rourke had ruled out a run for president in 2020.

Now, it would appear as if he’ll probably give it a go.

Beto: “Amy and I made a decision not to rule anything out.”

Beto: “I introduce my mom sometimes, and I kid her a little bit, like ‘my mom’s a lifelong Republican, but we got her to vote for us in this race.’ One day, she came up to me, and she said, ‘You know, that’s just not right: I would describe myself as an independent now, not a Republican. Definitely not a Democrat.’ I don’t know what the size of that universe is, but anecdotally we’re meeting a lot of people who have described themselves that way.”