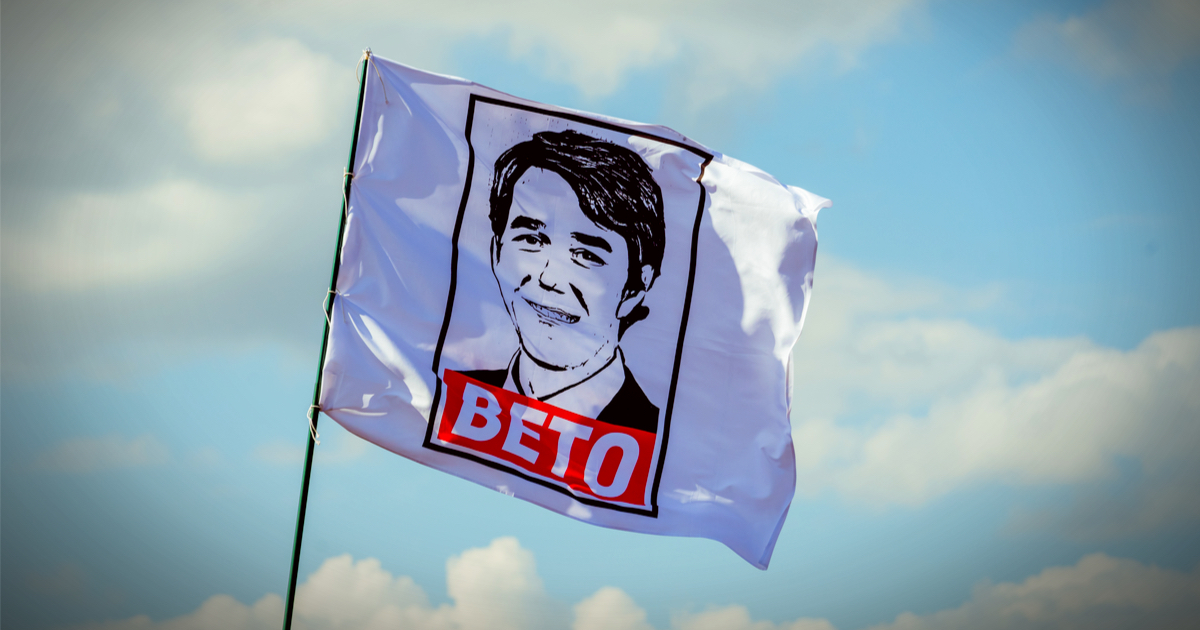 While Beto O’Rourke may be a fresh face in the American political scene, his doting allegiance to the democratic party is nothing new.

The precious young man from Texas, born Robert Francis O’Rourke, has been a community character for quite some time and only truly hit the national stage in his losing effort to unseat Republican Senator Ted Cruz in 2018.

During that bid, Beto pushed out a new persona for the Texas democrat; that of the Obama-soundalike, skateboarding cool guy.  Beto is all Austin, no Houston, while hailing from El Paso.

Now in his full presidential campaign mode, Beto unleashed an interview in Vanity Fair that was seen as many as a little “hippy dippy”, leaving far too much of his political ambition wrapped up in ethereal semantics.

As we grow to know more about Beto, however, it seems that he’s not cut from a new cloth…at least when it comes to his opinion of the Mueller investigation.

During an interview broadcast on Friday’s “CBS This Morning,” 2020 presidential candidate former Representative Beto O’Rourke (D-TX) stated that it is “beyond the shadow of a doubt” that President Trump at least attempted to collude and to obstruct justice, but that the election is “perhaps…the best way for us to resolve these outstanding questions.”

His answer was particularly slippery.

O’Rourke answered, “It’s beyond the shadow of a doubt to me, that, if there was not collusion, there was at least the effort to collude with a foreign power, beyond the shadow of a doubt that, if there was not obstruction of justice, there certainly was the effort to obstruct justice. Whether that’s firing James Comey, the principal investigator into what happened in the 2016 election, or in the light of day, tweeting to your attorney general, as President Trump did, to end the Russia investigation.”

Beto continued, saying that he believed impeachment may not be necessary, with voters able to make “their voices heard” in November of 2020.