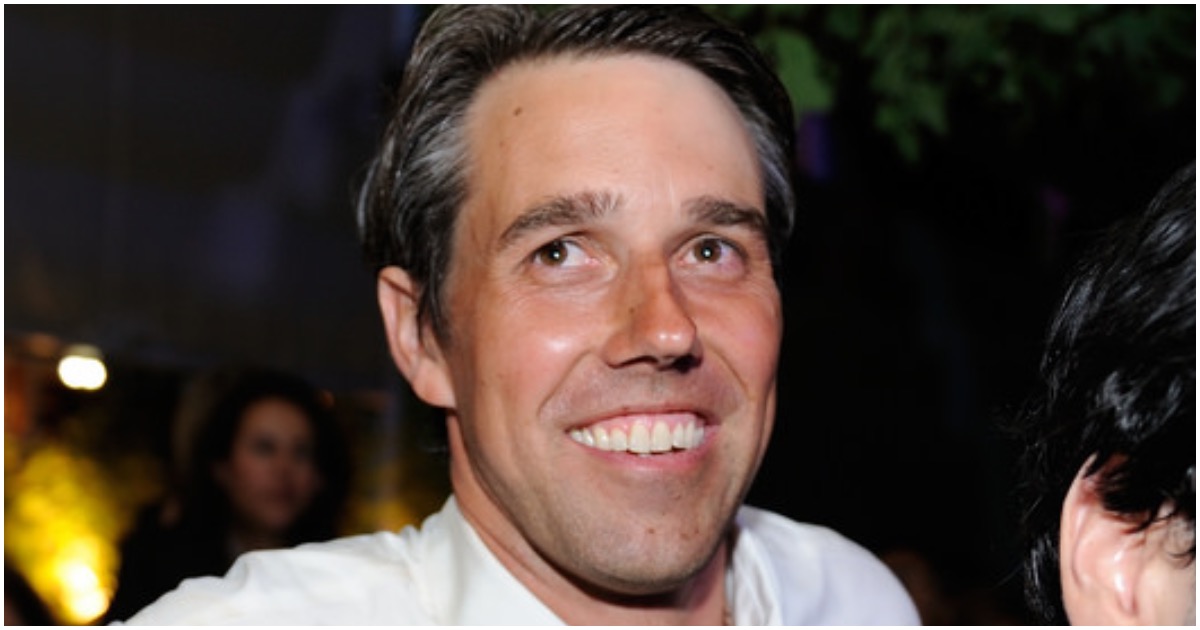 Before November 6, O’Rourke had ruled out a run for president in 2020.

Now, it would appear as if he’ll probably give it a go.

Beto: “Amy and I made a decision not to rule anything out.”

LOL! Who Ocasio-Cortez Wants to Send to the Border to Stop Migrants Is Laughable