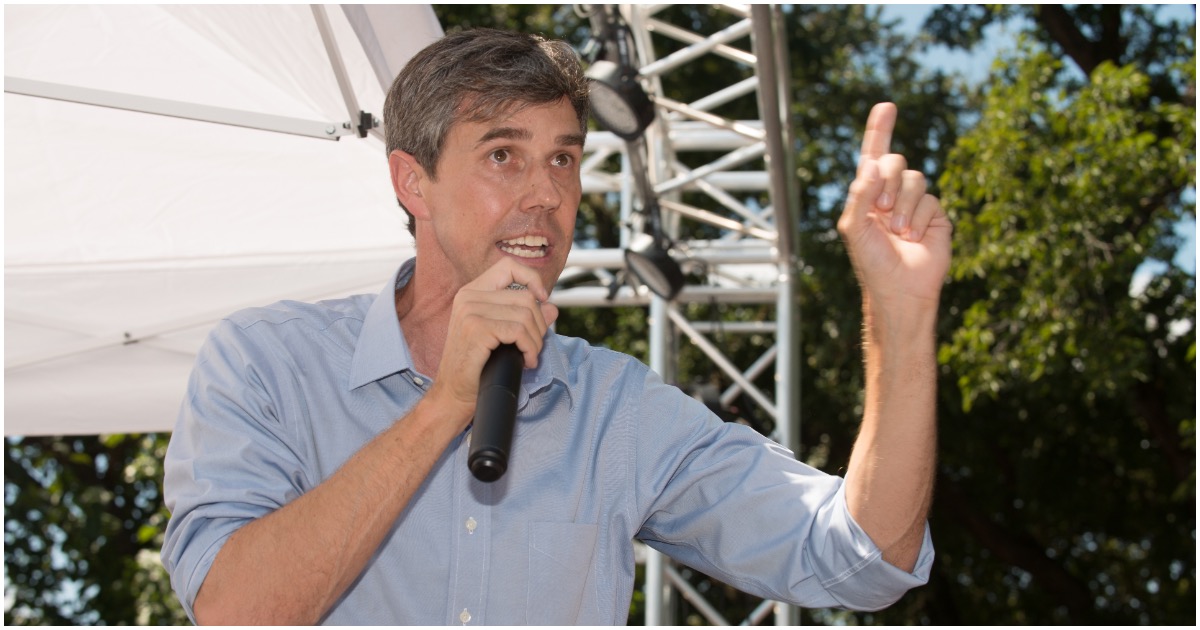 The people of Texas will know very shortly whether Beto O’Rourke will become their next senator.

Beto is already looking past this race and thinking about 2020, making a big announcement in the process.

65 million people voted for Hillary Clinton in 2016, and Beto just broke every single one of their hearts.

‘Pathetic!’ Rush Limbaugh Torches Obama Like Nobody Has, & He’s Spot On