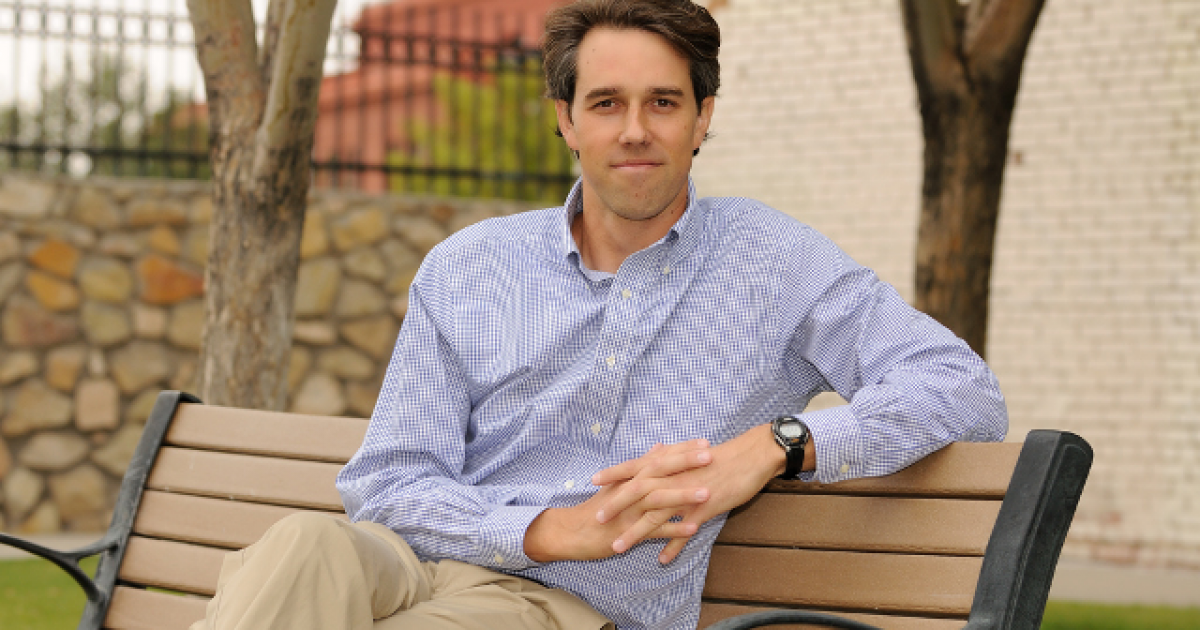 To any political observer with any modicum of knowledge, the Beto O’Rourke campaign is nothing more than an attempt to make Ted Cruz look like the “old, uncool” guy in the room.

And why not?  Texas is an enormous state with a rather large republican population.  The Lone Star State has, in many ways, been the guiding light for conservatives the nation over, with their strict Constitutional idea of statehood, their constant threats of secession, and their truly independent attitude.

In order to push back against this reality, the liberal left is embracing Robert Francis O’Rourke – who calls himself “Beto” – in order to make Ted Cruz out to be some sort of “square”, as opposed to really, truly debating his values as a congressman.

Beto has been a part of numerous “cool guy” stunts, including several skateboarding appearances used to frame Ted Cruz as “out of touch”.

Now, Beto has again been anointed by the left with yet another millennial-specific piece of propaganda.

A mural popped up in East Austin on the first day of early voting in Texas on Monday, painting one candidate as a superhero for the local community.

Artist and activist Chris Rogers hopes his piece, “Beto for Texas,” will inspire hope in Texans ahead of the close race between Rep. Beto O’Rourke, D-El Paso, and Sen. Ted Cruz, R-Texas.

In the mural O’Rouke can be seen in front of a Texas flag revealing an emblem with a “B” underneath his ordinary clothes as an homage to the comic book character Superman.

The mural itself was nothing special:

If skateboarding can’t save Beto, is graffiti going to do the trick?

Pompeo Lays It Out Plainly for Migrant Caravan