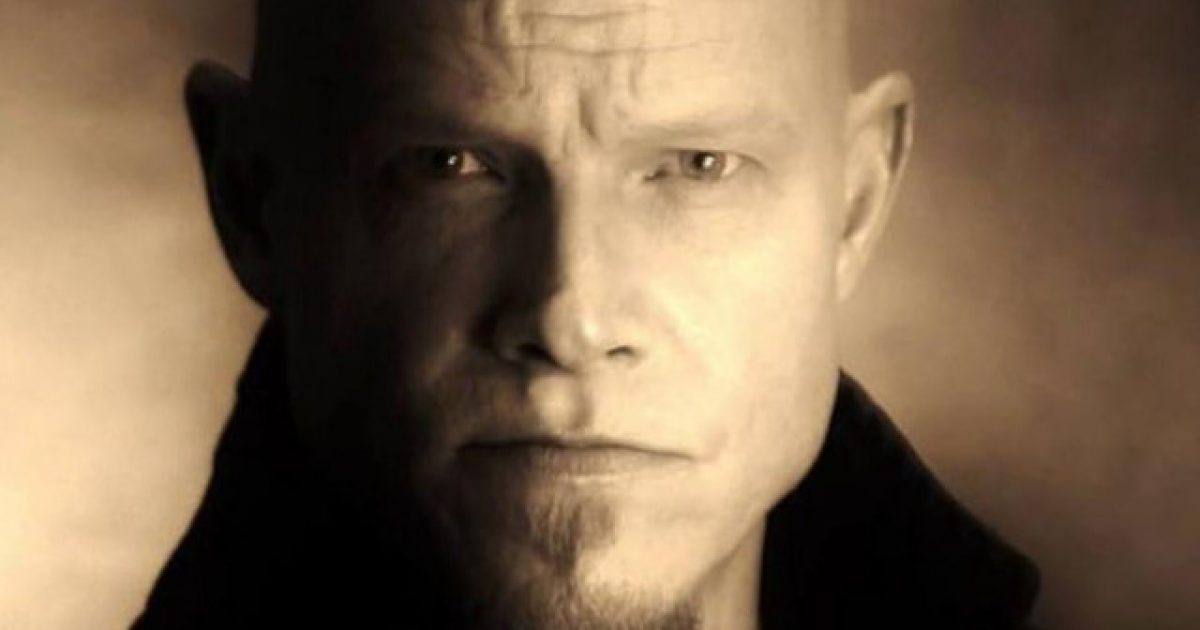 An actor who has made small appearances in “Better Call Saul” and “Longmire” has confessed to an extreme case of stolen valor, having cut off part of his right arm and posing as a war veteran.

If you think this is extreme behavior exhibited by a mentally unstable person, you’d be 100 percent correct. In fact, Todd Latourette, the actor in question, admitted that he suffers from bipolar disorder and was in the middle of an episode when the arm severing incident occurred.

“I severed my hand with a Skil saw,” he told the outlet. “The state of my mind was a psychotic episode.”

Surprisingly, the move worked and Latourette found work off the severed limb and a story about being a war veteran. Most recently, he appeared in Season 4, episode 5 of AMC’s “Better Call Saul.”

Latourette is back on his medication and says that living with the lie has been difficult, which is why he chose to come forward and admit to it now, despite the fact that it will likely hinder his acting career going forward.

“I was dishonorable. I’m killing my career by doing this, if anyone thinks this was for personal edification, that’s not the case,” says Latourette. “I’m ousting myself from the New Mexico Film Industry. And gladly so, just to say what I’ve said.”

Representatives for AMC did not immediately respond to Fox News’ request for comment on the matter.

Latourette went on to say that he’s not looking for redemption for the heinous act he’s committed. Instead, he hopes his story will inspire others who are suffering from mental health issues to seek out help and treatment so they do not end up making a mistake like he did.

At the end of the day, at least Latourette is at least taking responsibility for his actions and owning up to his stolen valor. Hopefully he’s not receiving the help he needs to get better and avoid such dangerous behavior in the future.