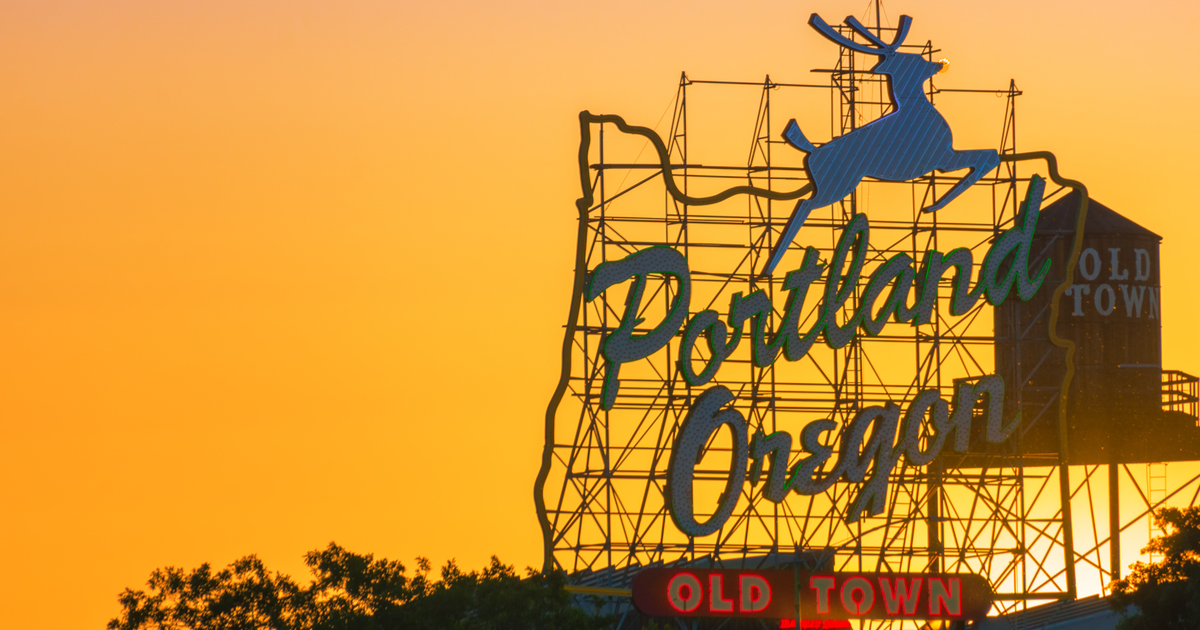 A terrifying new authority has arrived on the campus of Portland State, and their purpose is to police the language used anywhere on the property.

The idea is simple enough:  If you or one of your colleagues finds yourself either offended, or concerned that someone else could be offended, by something that just occurred on campus, you can call the “Bias Response Team” to come “investigate”…or whatever it is that they do.

Yes, this is a real thing, and not some dystopian, concept-opinion piece I’m trying out.

Members of the campus community at Portland State better think twice about making a joke on campus — it could very well lead to their names being reported to the university’s bias response team.

Two bias reports filed at the public institution last fall were against people making jokes or similar off-hand comments on campus, according to documents obtained by The College Fix through a public records act request.

Just how bad were the jokes?

In one case from last September, a student overheard someone in their classroom making a comment about sometimes feeling like they having schizophrenia.

“She then stated she was not trying to make fun of schizophrenia,” the student reported, “but that sometimes she can be ‘schizophrenic.’ … She stated this in a joking manner and even laughed about it.”

Now let’s look to the future, when you are perhaps looking for a job, or perhaps a career in politics, and your “bias response team” report finds its way to Wikileaks.  Now, instead of focusing on who stands before you today, you are either tainted by or forced to spend time explaining the situation that led to your being included in such a wildly subjective, yet somehow serious report.

Worse still is that comedy is one of the last real safe harbors for free speech in the world today, specifically in America.  If we allow the zealots of social justice to take that away from us, we could be irreversibly lost to grip of authoritarianism.

ICYMI: Failed Dem Candidate Who Set Flag ON FIRE Now Says 2020 Is ‘On the Table’ (Details)

Americans are Turning Away from Mainstream Media’s Monsters