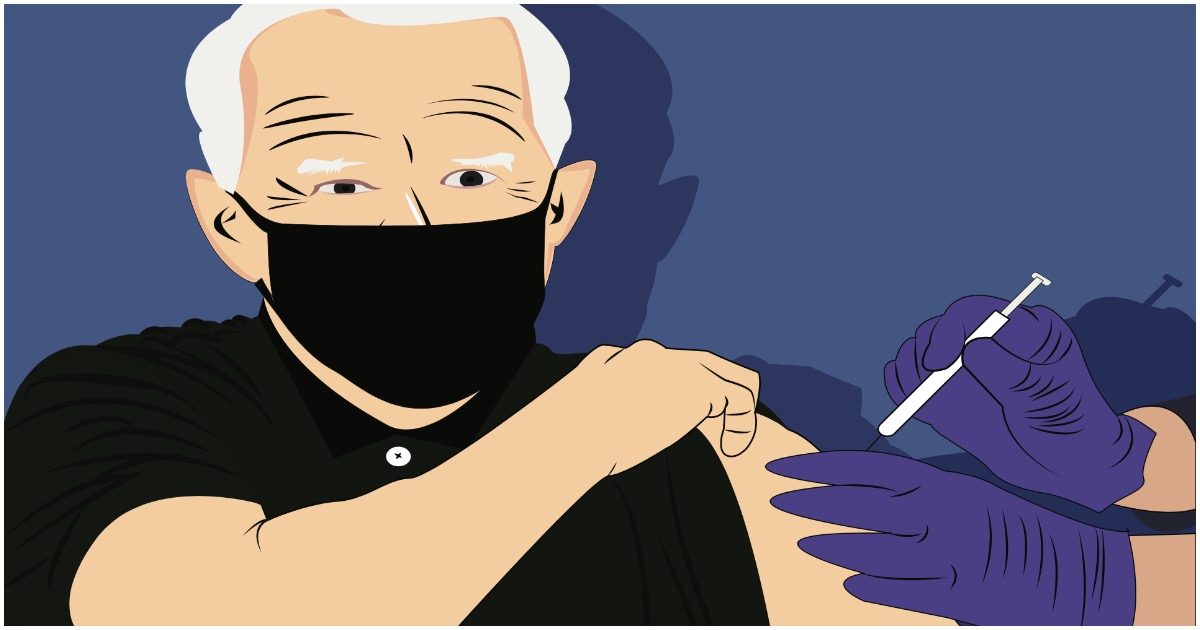 A lot of Americans just received their third stimulus check. The Biden “administration” is now looking to give away even more money, with the end goal of (in all likelihood) getting Americans dependent on government.

The saddest part of these stimulus checks is that not everybody gets one, yet most people are paying into the system. Aren’t Dems all about being “fair?”

The bill’s $1400 individual stimulus relief is barely in Americans’ bank accounts but the Biden administration says it wants further stimulus payments, as well as increased funding for healthcare and education — two industries that received major handouts in the American Rescue Plan Act of 2021.

“When the president advocated for the American Rescue Plan, he talked about this being two stages: rescue then recovery. What the American people will hear from him this week, is part of his plan, the first step of his plan toward recovery which will include an investment in infrastructure,” Psaki said.

Biden is, in fact, scheduled to debut a “multi-trillion-dollar” infrastructure investment bill later this week during a trip to Pennsylvania, but the president had yet to specify whether that initiative was also a COVID-19 relief project. According to Psaki, it may, in fact, be the first over several pandemic-oriented bills, all with price tags over $1.9 trillion — more than Biden’s first bill.

Report: Biden Admin Asking for Volunteers At the Border to Help with Migrant Crisis [Details]