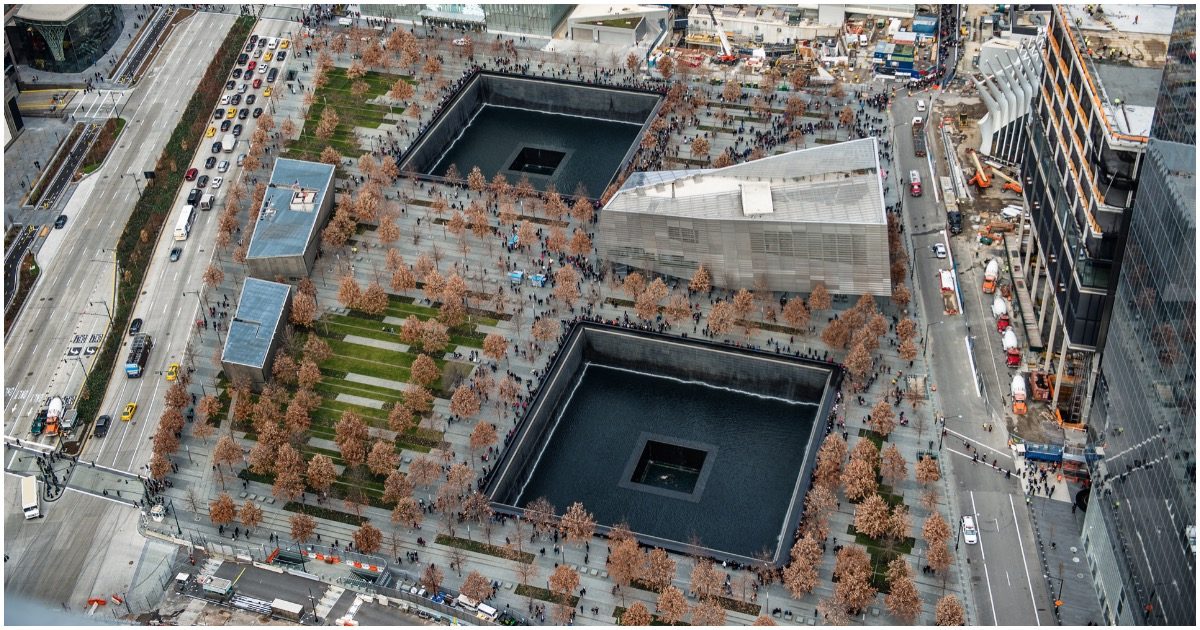 **UPDATE at bottom of article***

This type of move would be highly controversial if journalists in the mainstream media cared to do their jobs. But they don’t. So it isn’t.

Check this out, via The Daily Mail:

The Pentagon will begin distributing COVID-19 vaccines to Guantanamo Bay detainees, including Al Qaeda terrorists and 9/11 mastermind Khalid Sheikh Mohammed, as early as next week.

Clayton Trivett Jr, who is prosecuting the case against five terrorists behind the September 11 attacks, made the disclosure in a letter to defense lawyers Thursday.

‘[A]n official in the Pentagon has just signed a memo approving the delivery of the Covid-19 vaccine to the detainee population Guantánamo,’ he wrote, according to the New York Times.

The positivity rate dropped to 8.75%.

“Our declining positivity rate shows that Kentuckians are continuing to make those small sacrifices we’ve been talking about all year in order to protect each other until we get enough vaccines for everyone who wants one," Gov. Beshear said.

I’m going to continue to do everything I can to help get vaccines into the arms of Nevadans.

TL;DR. The vaccines may be a net win, but they are not without risk! https://t.co/fJ2gMuItLe

Hundreds show up in pajamas and robes to receive vaccine.

Tyson Greer, 77, had been waking up in the dead of night to try for a COVID-19 vaccination appointment. She was among hundreds who unexpectedly received shots as Seattle hospitals rushed out vaccines about to expire because of a broken freezer. https://t.co/9drBUWknsh

The Pentagon has halted the plan, for now.