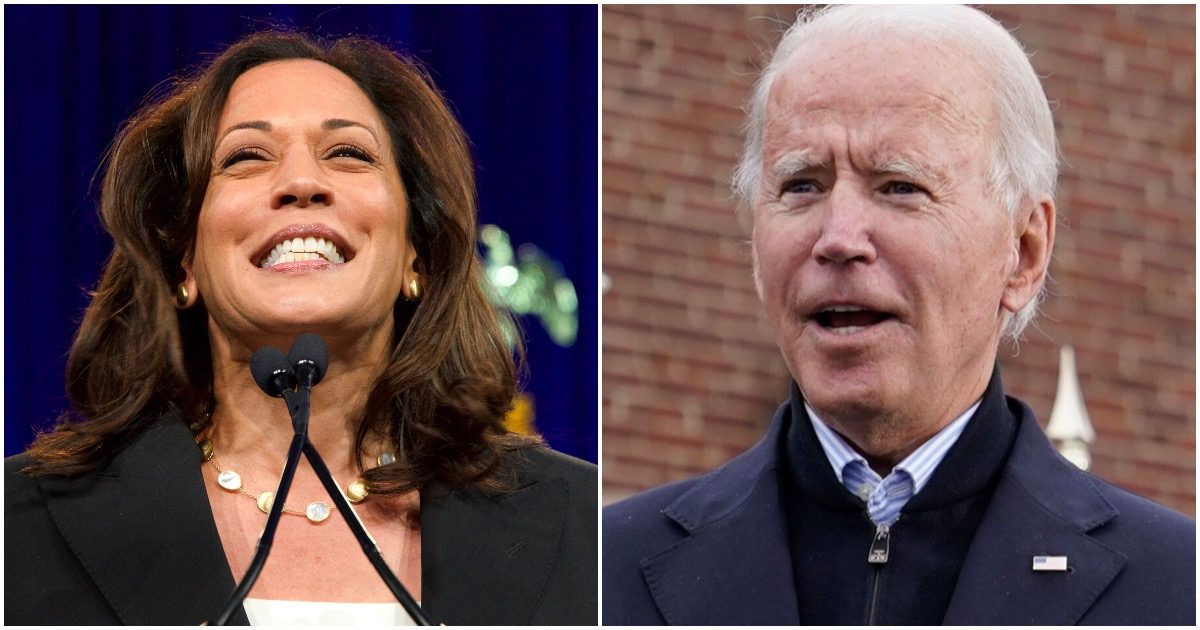 Democrats: convincing the uninformed that Republicans are racist, while also working against the best interests of the American people.

Here’s the latest from Joe Biden’s abhorrent administration, via Breitbart:

The Biden administration released details of its plan to dramatically increase taxes on American businesses on Wednesday, reversing many of the key provisions of the 2017 Trump administration tax overhaul and replacing some tax breaks with direct government spending.

The program would shift the economy toward increased dependence on government spending to generate economic growth. For example, the plan would repeal a tax cut for income earned by U.S. companies exporting goods and services around the world and offer in its place government spending on research and development.

Some corporations have expressed a willingness to accept a higher statutory tax rate, particularly those that pay far below the statutory rate. Amazon, which has frequently been reported to have paid no federal taxes and reportedly had an effective tax rate of just 9.4 percent in 2019, said it embraced the infrastructure plan and the tax hike. One effect of the hike could be to raise the cost of doing business for potential competitors of Amazon who less effectively duck corporate taxes. In addition, because Amazon is such a huge shipper of goods throughout the U.S., the company would benefit from improved infrastructure—especially if those improvements are not funded by usage fees.

The Biden administration claims that hiking the corporate tax rate to 28 percent and expanding a global minimum tax to 21 percent would largely pay for the $2.3 trillion spending plan President Joe Biden proposed last week. That plan is billed as an “infrastructure plan” but most of the spending would go to social welfare and racial equity programs long-favored by Democrats that have little to do with roads, bridges, airports, or other traditional infrastructure items.