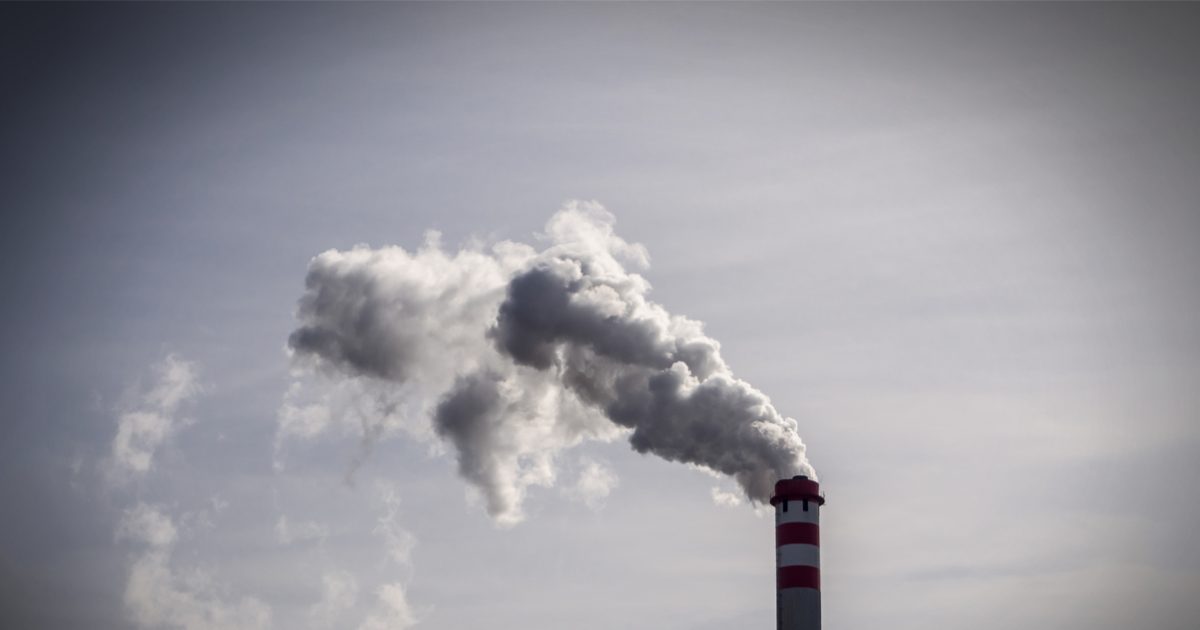 As the White House returned to Democratic control in the early days of 2021, there was a real hope among those on the left side of the aisle that this would bring about a new prioritization of climate issues, and possibly even the “Green New Deal”.

That plan, which was buoyed by the involvement of social media maven and Congresswoman Alexandria Ocasio-Cortez, was quickly labeled a deal-breaker by Republicans, and any mention of the Green New Deal would bring with it a great deal of political gravity.

So, instead of pushing forward under the banner of that now-tainted name, President Joe Biden is simply decentralizing the plan and pulling several different climate levers at once.

President Joe Biden is pledging to reduce U.S. greenhouse gas emissions by 50% to 52% by 2030, in the latest push by the administration to aggressively combat climate change.

The target, announced Thursday, more than doubles the country’s prior commitment under the 2015 Paris climate agreement, when the Obama administration set out to cut emissions 26% to 28% below 2005 levels by 2025. The U.S. is currently not yet halfway to meeting that goal.

Biden’s pledge on Earth Day is in line with what environmental groups and hundreds of executives at major companies have pushed for. The president announce the target at the closely watched global leaders’ climate summit on Thursday, during which he hopes to urge global cooperation to address the climate crisis.

Make no mistake about it:  This is still the Green New Deal…the left just isn’t brave enough to call it that.