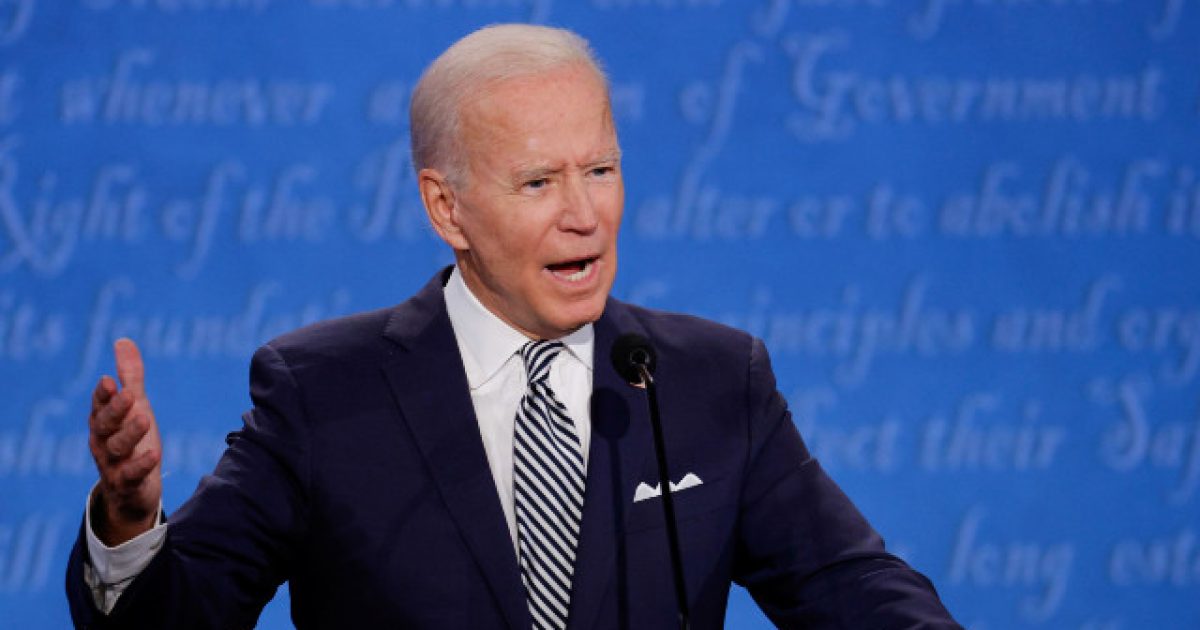 What a strange new world the American political machine exists in these days.

It was only six months ago that we had a President who, for lack of a nicer way to put it, wouldn’t stop yapping.  Donald Trump was an extraordinary communicator, using Twitter almost reflexively throughout his time in the White House, and sparring with reporters any chance he got.  You could tell that he lived for this, and it was a refreshing and brutally honest way of governing.

Now we have “Sleepy Joe” Biden, who very literally believes that he’s not supposed to talk to the public off-script.

President Joe Biden expressed concerns after he answered questions from reporters Wednesday, as he and his administration struggle to address multiple crises around the world.

Biden answered questions about the gas shortage and a question about the Israeli/Palestinian conflict in the Middle East, before moving to exit the room.

When reporters shouted additional questions, Biden paused and replied, “You guys are bad. I’m not supposed to be answering all these questions. I’m supposed to leave. But I can’t resist your questions.”

The president then took an additional question about his meeting with Congressional leaders on infrastructure.

Biden has repeatedly told reporters he would be “in trouble” for taking questions from reporters at White House events — even though he has only held one press conference since becoming president.

“Look, I’m sorry. I’m going to — this is the last question I’ll take,” Biden said in April after taking questions from reporters. “I’m really going to be in trouble.”

Biden also repeatedly said he would “get in trouble” during a CNN town hall in February.

“I’m going to get in trouble,” he lamented to CNN’s Anderson Cooper. “I was supposed to only talk two minutes in an answer.”

There’s no telling if Biden’s reticence stems from his lengthy and unfortunate history of gaffes, or from a genuine need to conserve his energy.