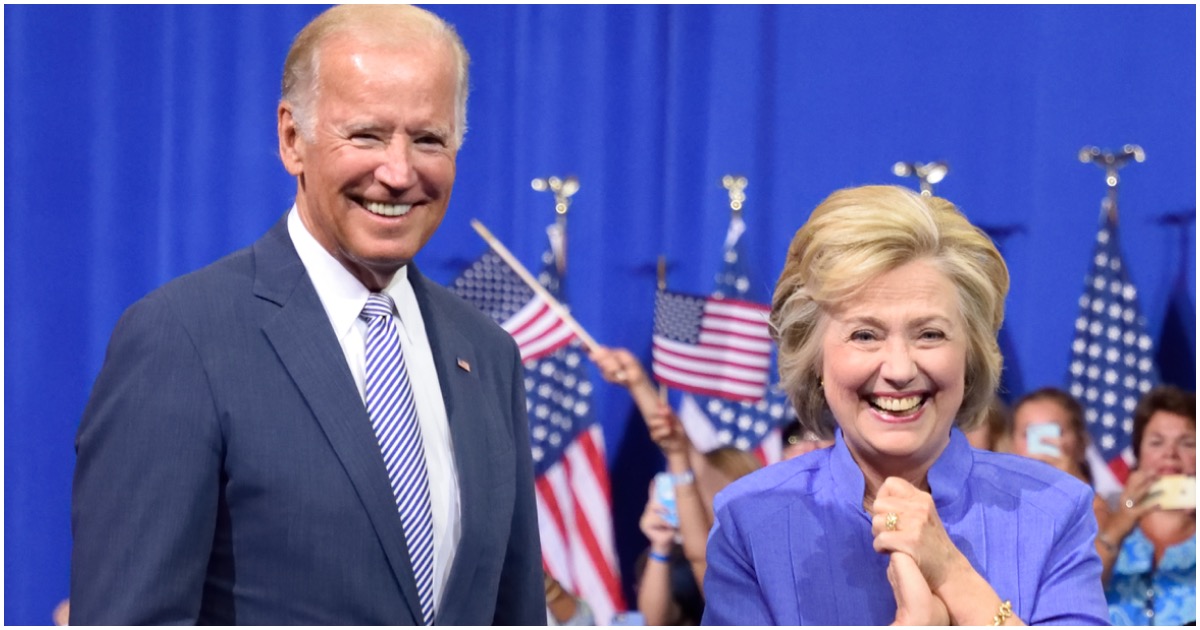 Joe “They wanna put y’all back in chains” Biden just announced his first move if he becomes president.

Biden Appears to Advocate for Violence Against Republicans, Calls for A ‘Physical Revolution’