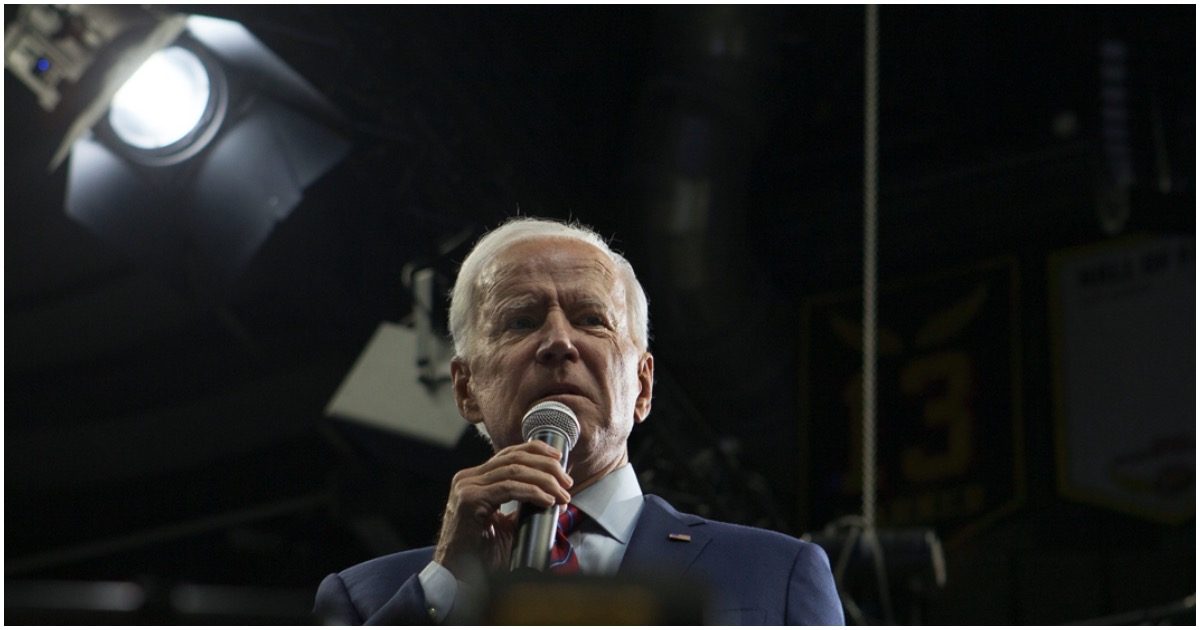 Former Vide President Joe Biden has probably had his fair share of “deplorables” or “binders full of women” moments since announcing his run for the White House.

And yet, the mainstream media continues to provide him cover because President Trump is the worst human being that has ever lived.

At a recent virtual event, Biden seriously crossed the line.

Biden, the presumptive Democrat nominee, made the comment while addressing donors at a virtual fundraiser on Wednesday. In particular, the former vice president was asked if he was planning to reach out to Trump’s “base” during the general election campaign.

Joe said of Trump supporters, “They really support the notion that, you know, all Mexicans are rapists and all Muslims are bad and […] dividing this nation based on ethnicity, race.”

Biden quote tonight at a virtual fundraiser, compared to the famous Hillary Clinton "basket of deplorables" quote in full — with the distance of four years, not that different except for the "basket" phrasing: pic.twitter.com/Z71DCTqvNn

Here are the quotes, blown up:

Check out this Democrat strategist going after Joe for his blatantly obvious deteriorating mental health, via Breitbart:

Democrat strategist and backer of Sen. Bernie Sanders (I-VT) Justin Horwitz said during a Thursday appearance on Tucker Carlson Tonight that Joe Biden (D) is “mentally deteriorating” and that it will be a “disaster” if the Democrat establishment’s purported efforts to “shield” the former vice president prevail, leading to a head to head matchup with President Trump.

I went on Fox News because MSNBC andCNN won't allow people who support Sanders to air out the elephant in the room: Joe Biden's mental health. It's something we all see, and we should get out ahead of it now, because this will be a major part of how Trump crushes Biden. pic.twitter.com/5hdL3VAAr7

Michigan Governor Thinking Of Extending COVID-19 Restrictions Due To Protesters 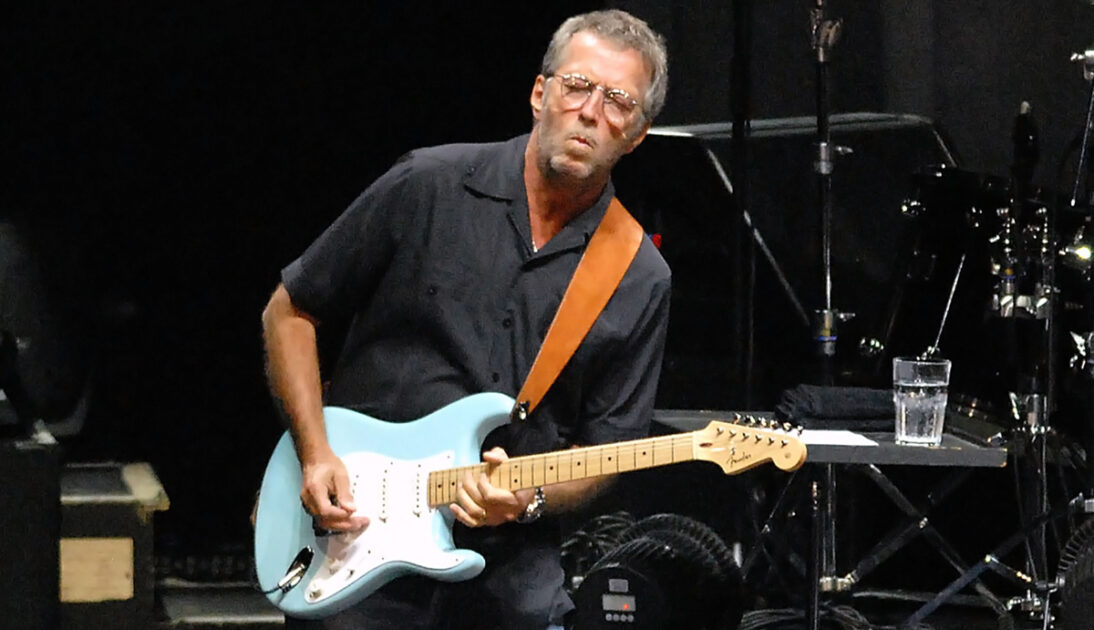 Rock music legend Eric Clapton is being canceled by his famous musician friends because he has been a critic of lockdowns and the coronavirus vaccine. Clapton recently spoke out against the vaccine saying that for some people it has disastrous side effects. But because of his skepticism, his buddies are shunning him. “I’ve tried to reach out to fellow musicians,” Clapton said. “I just don’t hear from them anymore. My phone doesn’t ring very often. I don’t get that many texts and emails any more. It’s quite noticeable.” Clapton made his comments on a video entitled, “Eric Clapton, Exclusive and Uncensored.” He spoke of being shunned about 24 minutes into the video: https://youtu.be/4OHmMKrVbNk “I was ostracized. And I could feel that everywhere,” the Slow Hand rocker said. Clapton continued, saying he “did get some flack from the people I least wanted to get flack from,” but on the positive side he welcomed the prospect of “becoming a nuisance for [political leaders]. I’d love to be an annoyance to some of them that sit ’round that table; that would give me tremendous satisfaction.” He also blasted the pro-lockdown, pro-vaccine believers for their “propaganda” and “making it so that you’re responsible for other people’s lives.” But if you don’t do everything you’re told to do, Clapton said, “I could be labeled a murderer, and people would really believe that.” Clapton also noted that he did get the vaccine. “I took the first jab of AZ and straight away had severe reactions which lasted ten days,” he told Rolling Stone. “I recovered eventually and was told it would be twelve weeks before the second one.” Clapton was also part of anti-lockdown song “Stand and Deliver” created by fellow famed rocker Van Morrison. https://youtu.be/tMkV4vYr_ik Follow Warner Todd Huston on Facebook at: facebook.com/Warner.Todd.Huston. 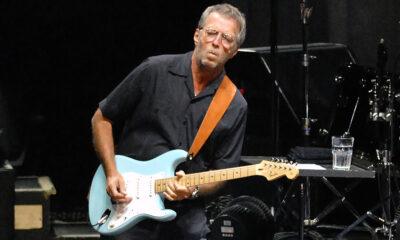 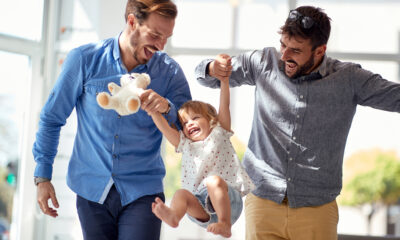 The U.S. Supreme Court sided with Catholic adoption agencies and handed religious liberty a huge win over the radical gay...