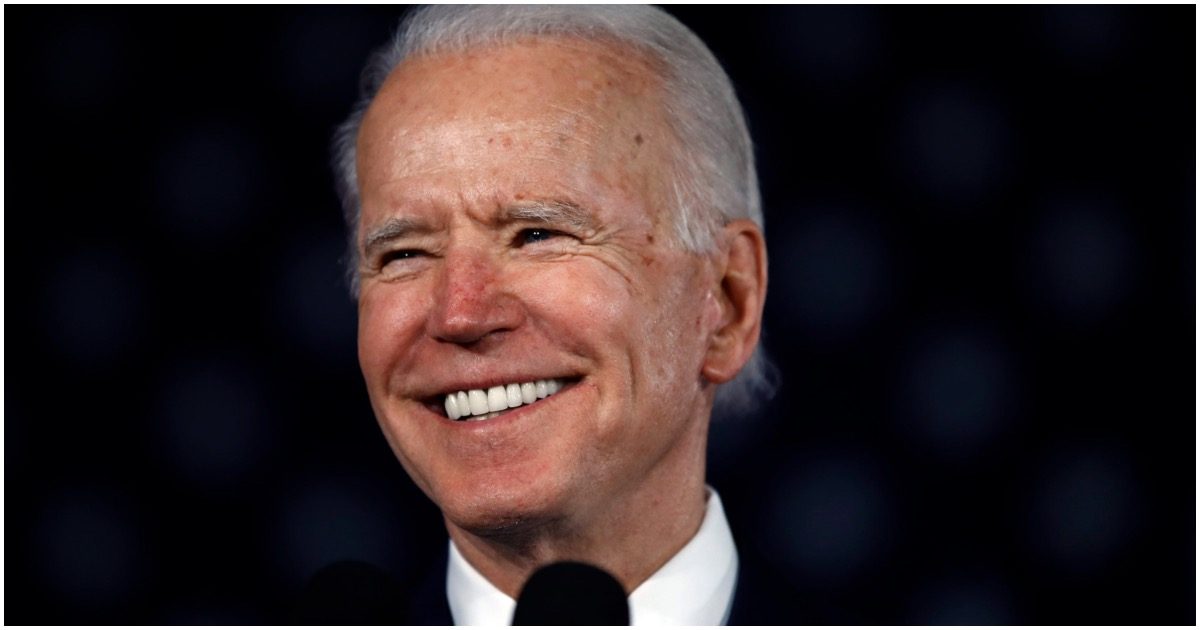 The president of the United States should not be a man who goes to bed early, as reported by the MSM. As most powerful man in the world, Joe Biden should be putting in 20-hour days to keep the American people safe.

Trump did it. Obama didn’t go to bed early, either.

If you’re too old to handle everything that comes with being POTUS, then you shouldn’t be POTUS.

Biden postponed a trip to Michigan, where he planned to tour a Pfizer COVID-19 vaccine manufacturing facility, and the White House declared an 8 a.m. “lid” for reporters — meaning there would be no in-person events.

The president’s trip to Portage, Michigan, was preemptively canceled Wednesday evening before any precipitation fell in Washington.

Trump On Potential 2024 Run: ‘I Won’t Say Yet, But We Have Tremendous Support’